Philipp Otto Runge (1777-1810) was one of the most important of the German Romantic painters despite his short life and The Morning is a wonderful example of this. Not only was he an artist but he also developed an interest in the then young discipline of colour theory.

This interest is apparent in the Morning, painted in 1808, which was intended as part of a series named The Times of the Day. This overall work was meant to be accompanied by the performance of music and poetry, and reveals a Romantic concern with the ‘total artwork’.

In this picture is ample evidence of Runge’s devout Lutheran Christianity combined with his own theory of colour. The work is perfectly symmetrical in the positioning of the putti or genii into whose trust the soul of the child lying in the centre foreground is entrusted. Within this symmetrical stability is a drama of colour that animates the scene. Runge associated different colours with different facets of existence. Blue he associated with God and night, red with morning evening and Jesus and yellow with the Holy Spirit.

Here the scene is suffused with golden light, perhaps the yellow of the Holy Spirit which seemingly draws up the soul of the child to the distant blue of the deity at the upper extremity of the painting. The trinity is also represented in this upper blue as a three-headed figure surmounted by a star of guidance. The central female character could be interpreted as a manifestation of the spirit or as motherhood itself.

This picture speaks of universal harmony and religious devotion that the image embodies as an ecstatic vision.

Philipp Otto Runge: The Morning is on display in the Kunsthalle in Hamburg, Germany.

Saint Denis the Areopagite Crowned by an Angel: Nicolas Poussin 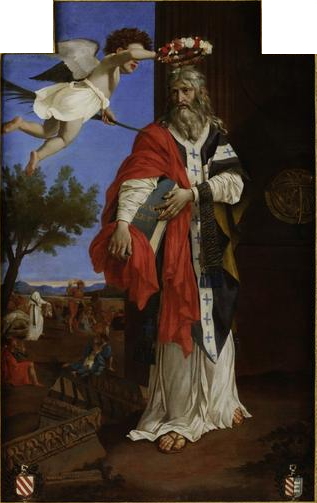 Saint Denis the Areopagite Crowned by an Angel, or Saint Denys l’aréopagite couronné par un ange in French is a 1620 painting by French Baroque […] 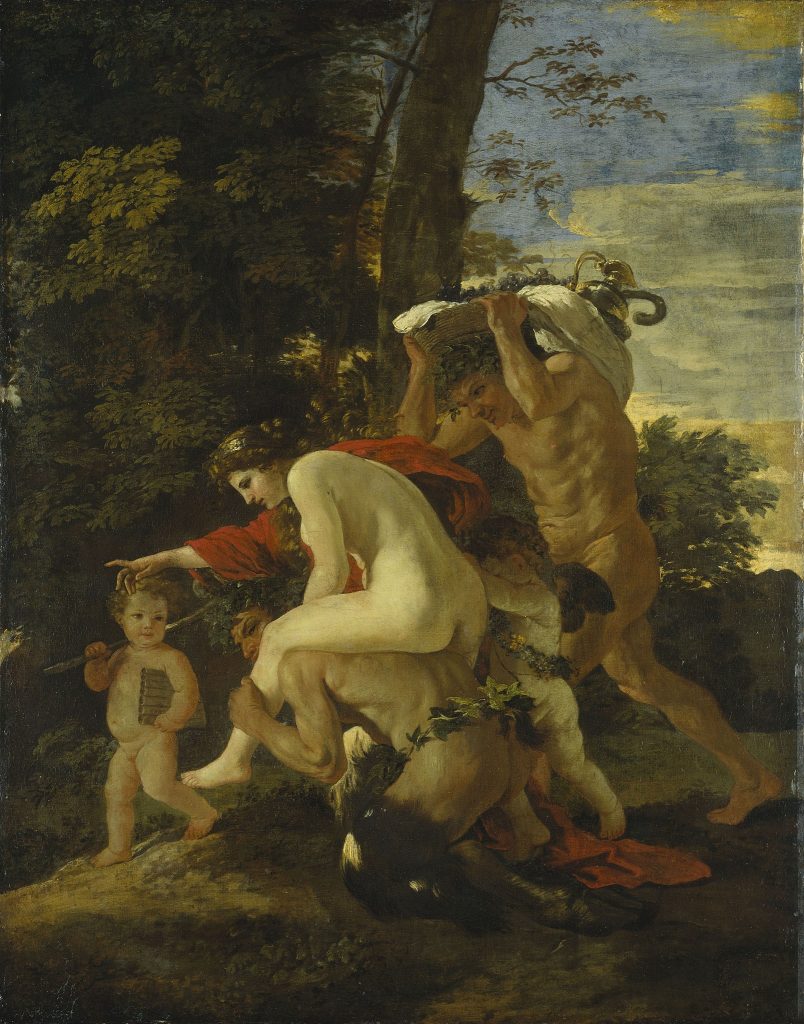 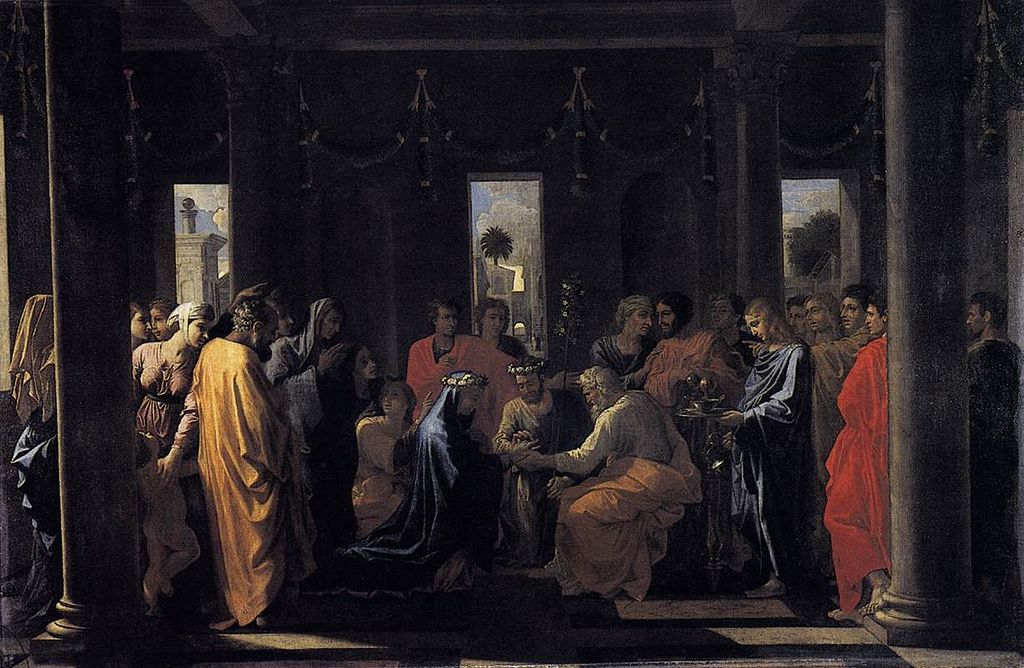