Pedro the Typographer (Pedro, le typographe) is a 1909 painting by Italian artist Amedeo Modigliani who was well known for his portraits in the early 20th century. This work is located in the Museo Soumaya in Mexico City, Mexico

The picture portrays a portrait of a grown man staring straight ahead. He is surrounded by a powerful air of Melancholy. He lacks eyes, which is a style characteristic of Modigliani as he believed the eyes to be intimate and a window to the soul.

It shows his characteristic art style influenced by African art hence the elongated heads, arched necks, and simplified features. He is so well known for this that the medical condition called Pseudo-goitre is called the Modigliani syndrome.

Modigliani studied under painting master Guglielmo Micheli. He was heavily influenced by Friedrich Nietzsche and believed that the only route to creativity was through defiance and disorder, a belief that led him to live a rebellious lifestyle. Modigliani is interestingly one of the most faked artists in the world.

He had a tumultuous friendship with Pablo Picasso who was rumored to have whispered Modigliani’s name before his death.

Amedeo Modigliani’s Pedro the Typographer is located in the Museo Soumaya in Mexico City, Mexico. 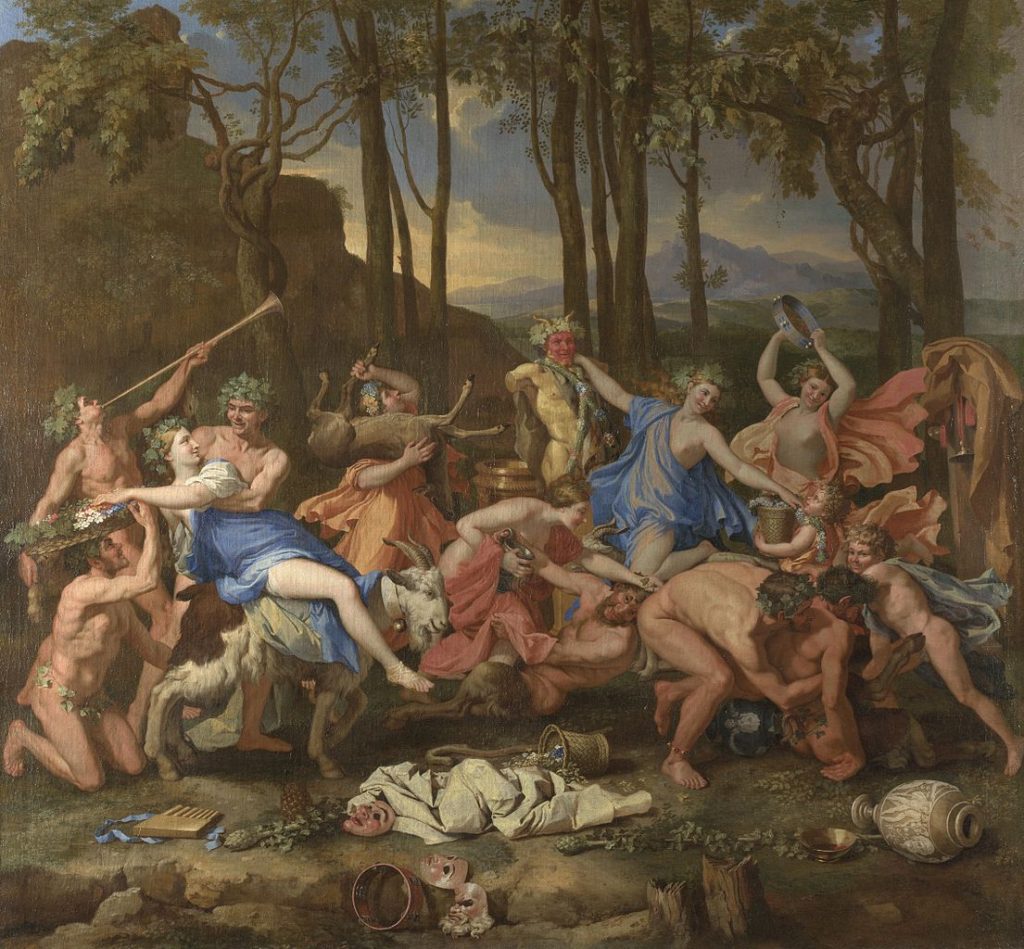 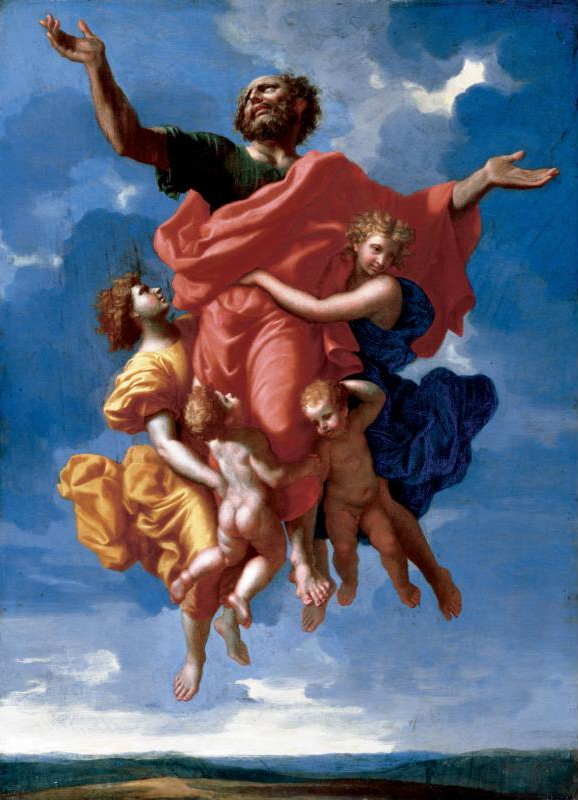 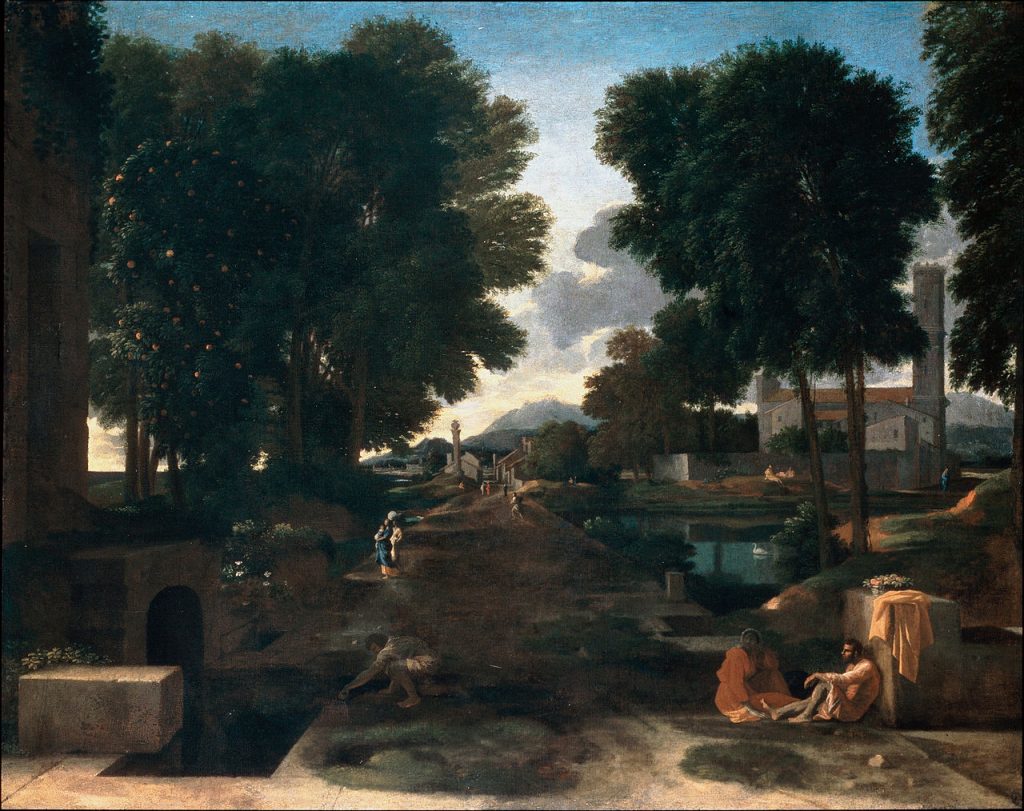