Lola de Valence (or Lola of Valencia) is an 1862 painting by French painter Édouard Manet of a Spanish dancer named Dolores Melea. She was in Paris at the time starring in Mariano Camprubí’s ballet and poses opulently for this picture in a traditional red and black floral dress.

The painting is reminiscent of Francisco Goya’s works half a century prior. The painting was exhibited amongst a number of other Manet works for the Salon of 1863. It was purchased by French opera singer Jean-Baptiste Faure, who Manet would also paint two portraits of, a decade later. 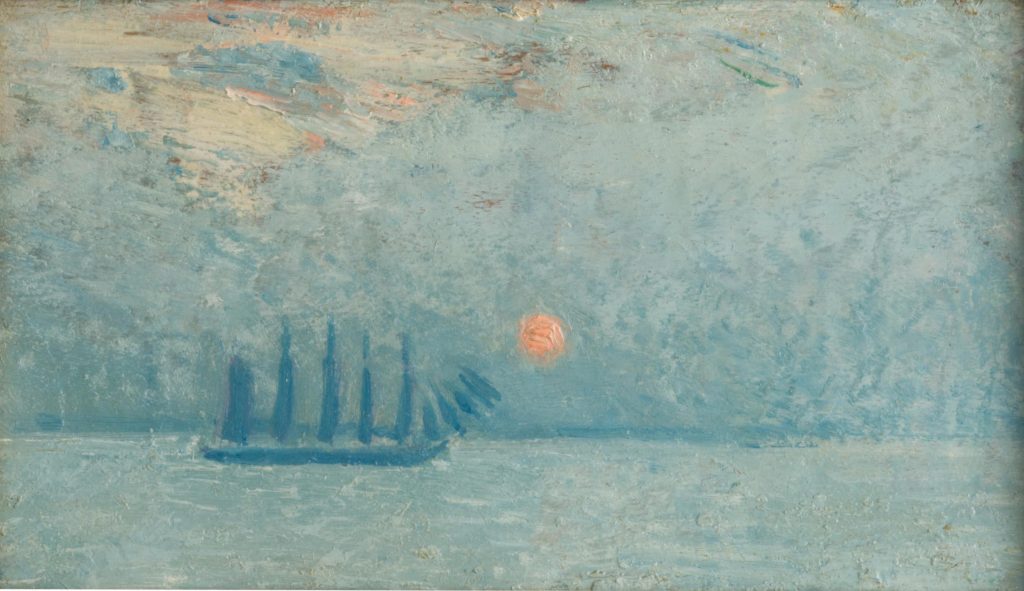 Boat off East Hampton is a 1909 Impressionist painting by American artist Childe Hassam. This work is located in the Philadelphia Museum of Art in […] 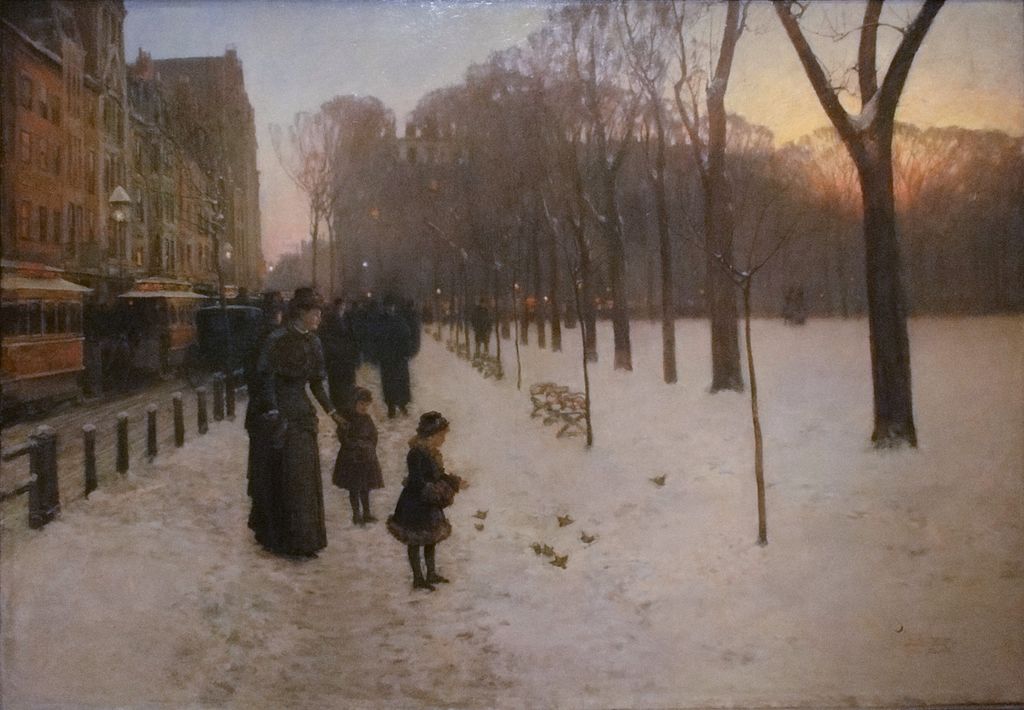 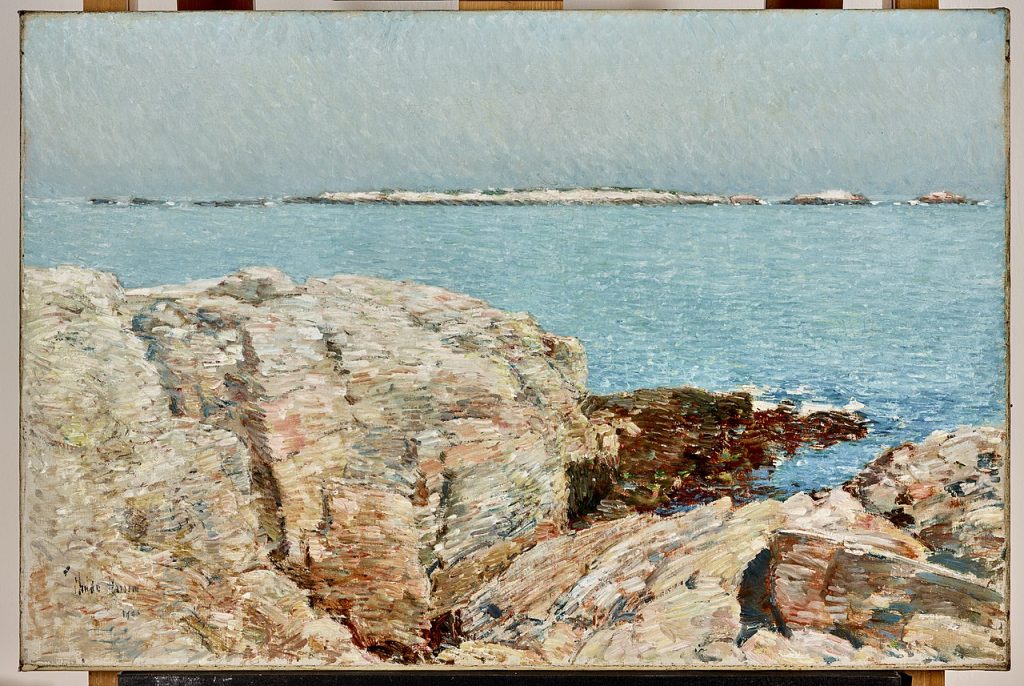 Duck Island is a 1906 Impressionist painting by American artist Childe Hassam. This work is located in the Dallas Museum of Art in Dallas, Texas. […]