John Reinhard Weguelin was a British painter who emulated the style of Lawrence Alma-Tadema as can be seen in Lesbia from 1878.

The lover of the ancient Roman poet Catullus is standing in a doorway while watching her sparrows feed. She is shown wearing translucent drapery which exhibits Weguelin’s treatment of the nude form. She also wears a wreath on her head – perhaps a visual reference to her famed learning, as it was said that she was more learned than the Muse of Sappho, the Greek poetess. Weguelin uses rich color to decorate his picture and to portray the Italian light.

A Bar at the Folies-Bergère: Édouard Manet

A Bar at the Folies-Bergère (1882) is one of the most famous Impressionist paintings, a symbol of Édouard Manet, and is widely considered to be […] 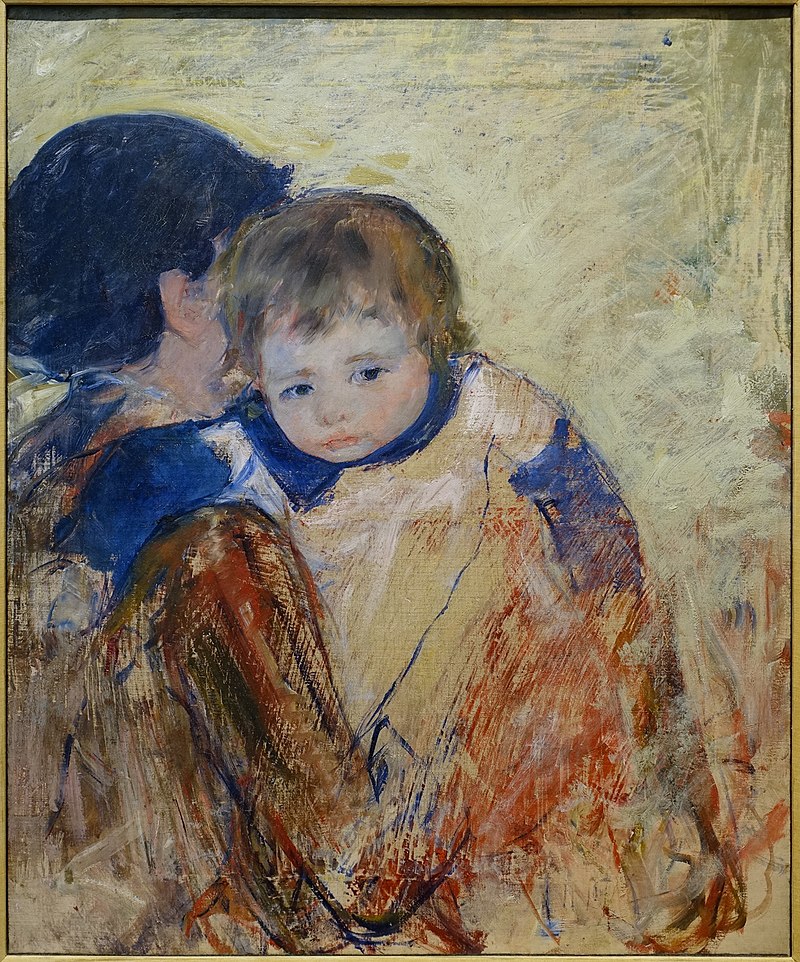 Hélène is Restless is an 1890 painting in the Impressionist style by the leading American painter and printmaker Mary Cassatt. This work is located in […] 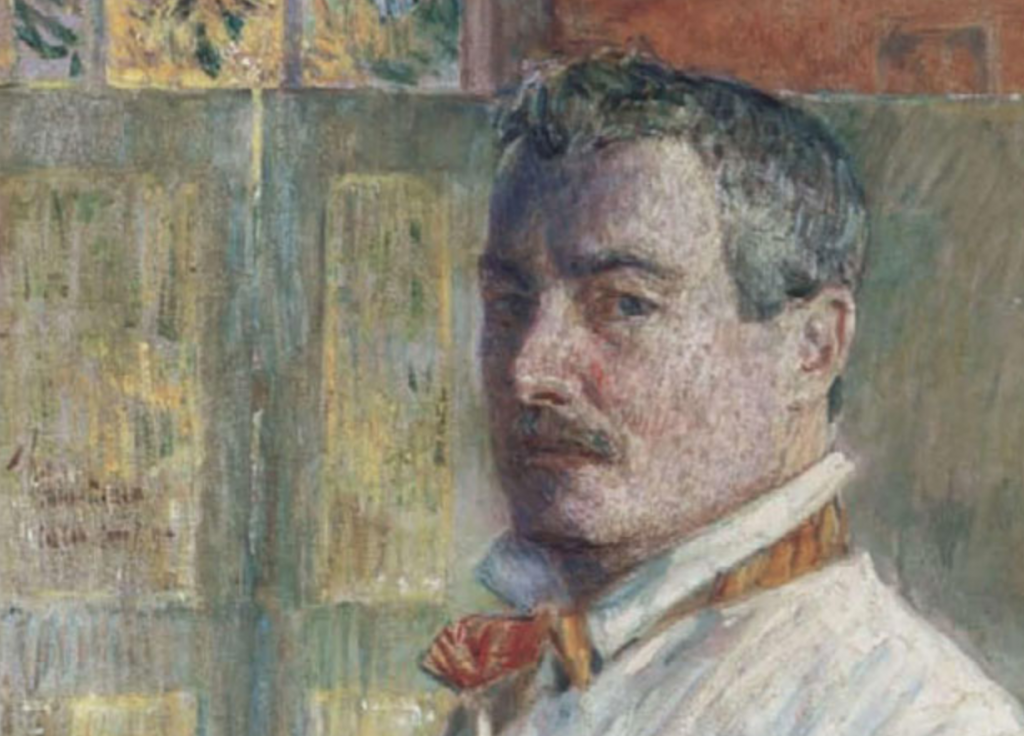 Childe Hassam was an artist who was a leader of the American Impressionist movement. Fredrick Childe Hassam (1859-1935) was born to a New England family […]