Eugene Delacroix displays in 1838’s Medea About to Kill her Children a Romantic focus on a subject of extreme emotion.

Taken from a disturbing tale in Ancient Greek classical tragedy, Medea is about to commit the murders of her two sons to avenge the suspected faithlessness of her husband. Delacroix’s Medea grips her two boys in her arms while her left-hand holds the dagger. Her backward glance shows her at a moment of spite against her husband and against the world that has supposedly doomed her to suffer from his adultery. While her body is turned towards us as if she is initiating the deed before she is aware as if her rage prevents her realization of moral sense and the love of family.

The grouping is placed by Delacroix in a dark alcove to stress both the inhumanity of the deed and the blackness of Medea’s fury. Her eyes are veiled in shadow, blinding her to the natural familial bond. In contrast, her bosom is highlighted, which ordinarily would call to mind the nurturing function of the mother. However, the knowledge of her intent tragically denies maternity in the most brutal and animalistic of ways.

Eugene Delacroix’s Medea About to Kill her Children can be found in the Louvre in Paris, France. 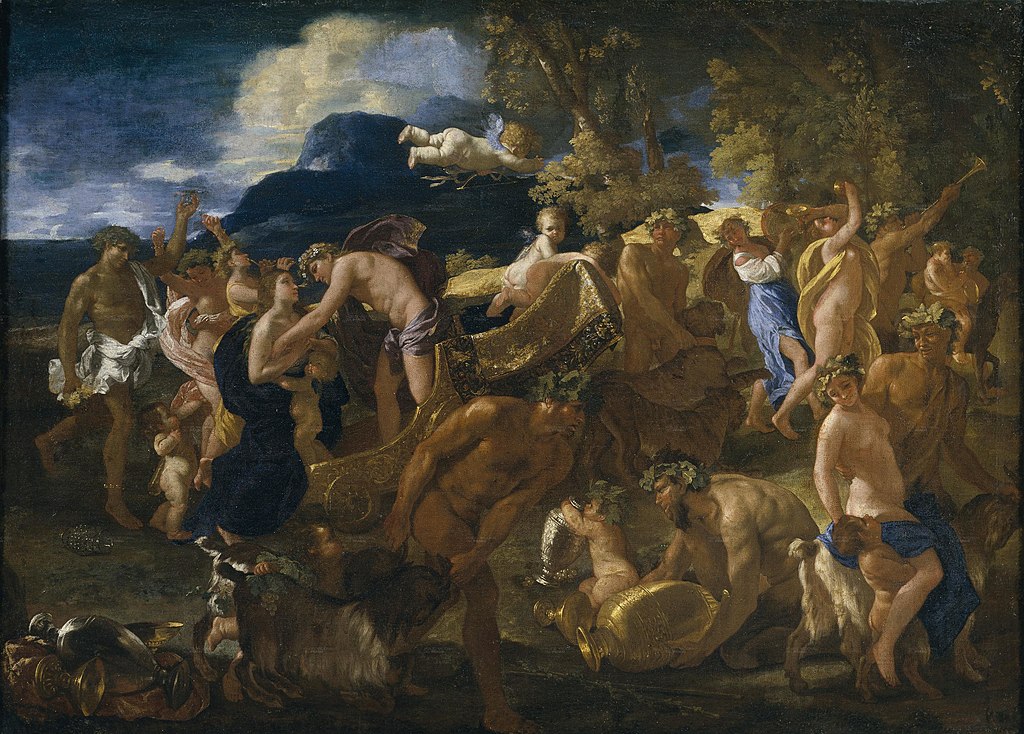 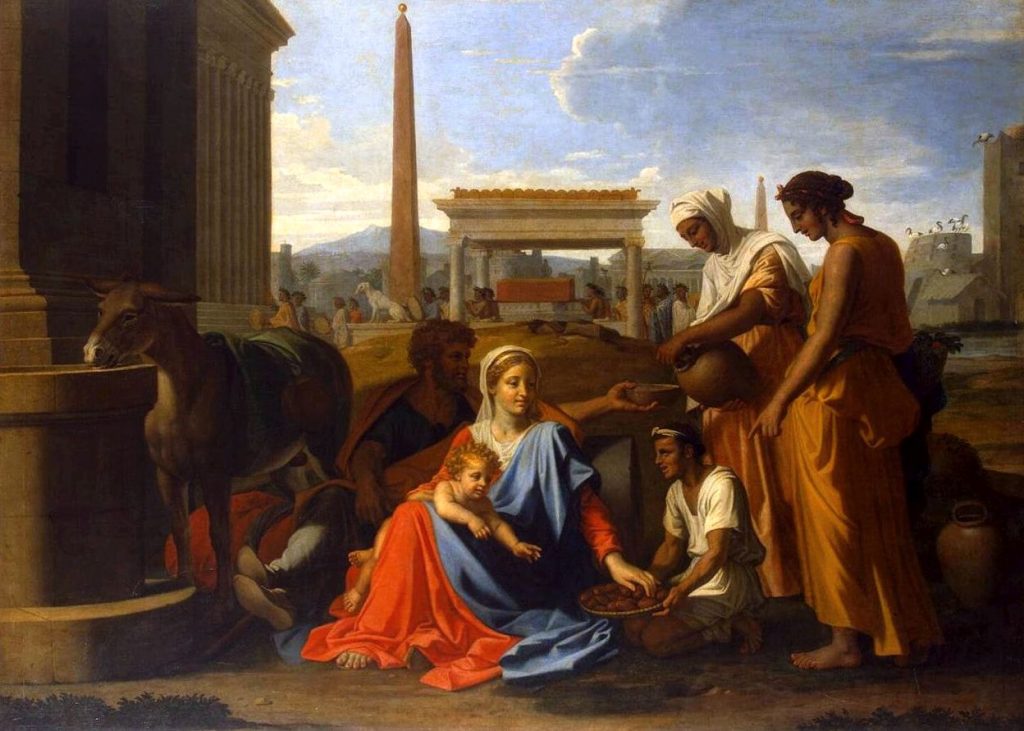 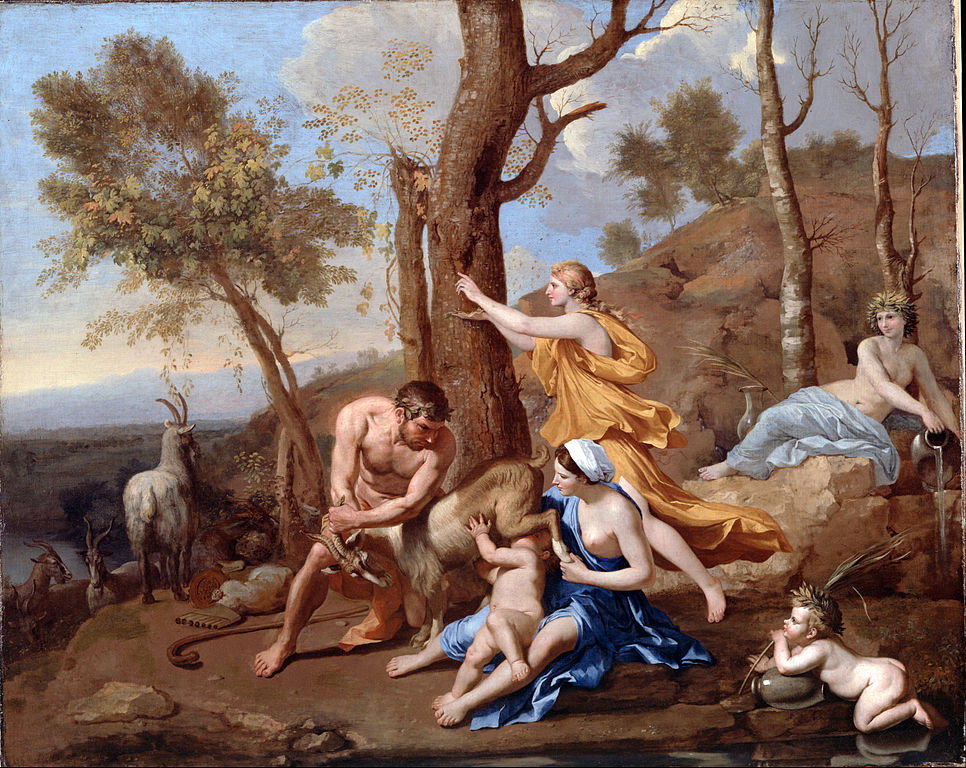