The picture shows a cream-colored castle on a hill surrounded by Lush greenery and clear waters that reflect its surroundings. It was painted in the Austrian Countryside around Lake Attersee during Klimt’s summer holidays in his hometown. He was called Waldschrat (forest demon or hobgoblin) by the locals in recognition of his eccentricity.

Klimt started out as an academic painter with a focus on classical subject matter. He painted murals with his brother and friend in a group known as The Company of artists. Klimt later formed the Vienna Secession after renouncing the Künstlerhaus along with Otto Wagner, Josef Hoffman, and others.

Klimt was the president of this movement and moved away from his conservative style of painting to an Avant-garde style. The Secession provided a home for unconventional artists with different art styles to coexist.

He ended up leaving the movement. The Secessionist movement did give Klimt a space to grow and develop a Symbolist style inspired by art nouveau. He began to use gold leaf to create ethereal creations. The time period in which he produced art using gold leaf is known today as the Gold phase, inspired by the Byzantine mosaics of the Basilica San Vitale imagery of Ravenna, Italy.

Klimt was heavily inspired by human sexuality. Due to the conservative period in which he was born, his art evoked a lot of controversy and criticism for its apparent sexual nature.

Gustav Klimt’s Water Castle can be found in the National Gallery Prague in Prague, Czech Republic. 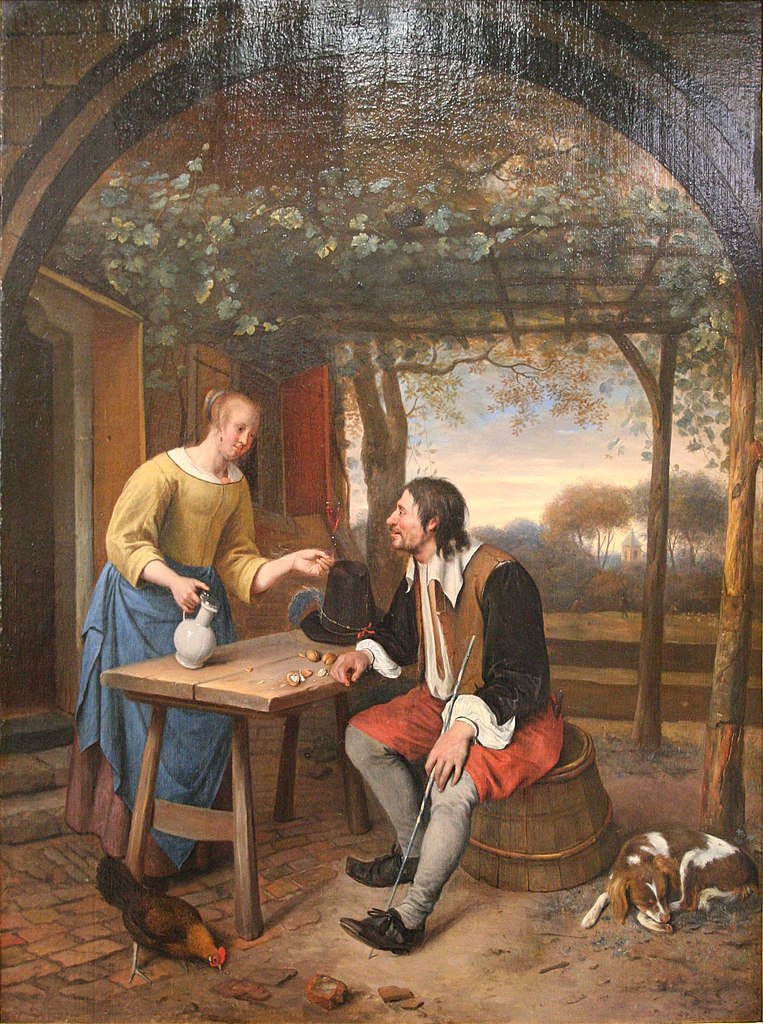 The Traveller Resting is a 1660 painting by the Dutch Golden Age artist Jan Steen. This work is located in the Fabre museum in Montpellier, […]

The Banquet of Anthony and Cleopatra: Jan Steen 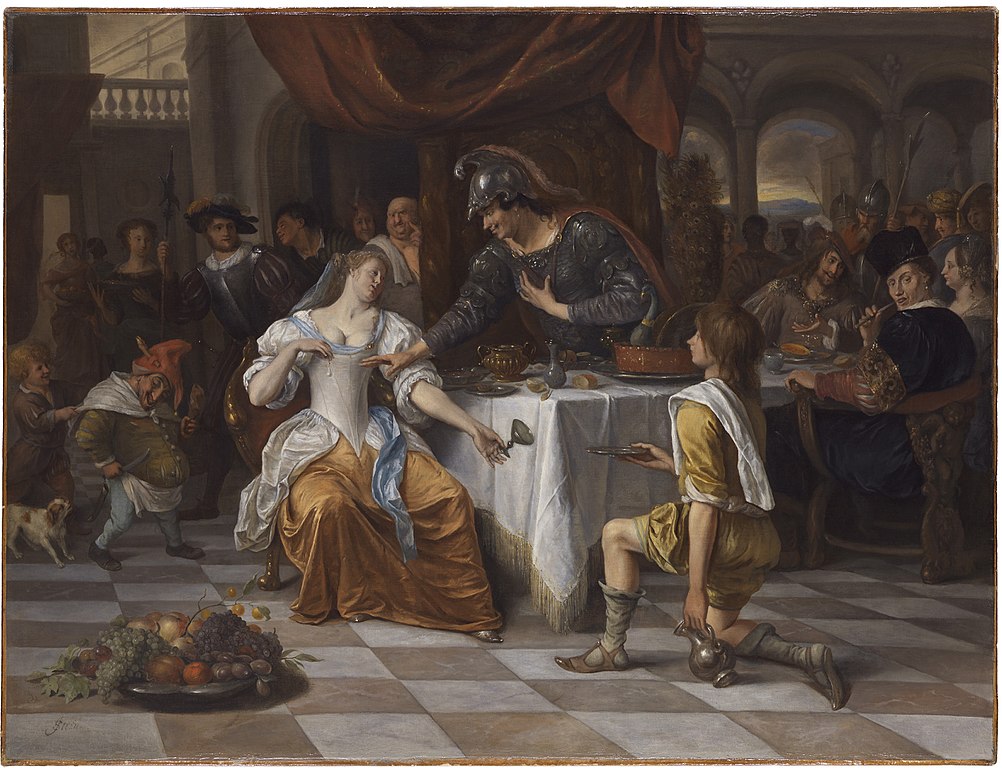 The Banquet of Anthony and Cleopatra is a 1674 painting by the Dutch Golden Age artist Jan Steen. This work is located in the Leiden […]

Woman at her Toilet: Jan Steen 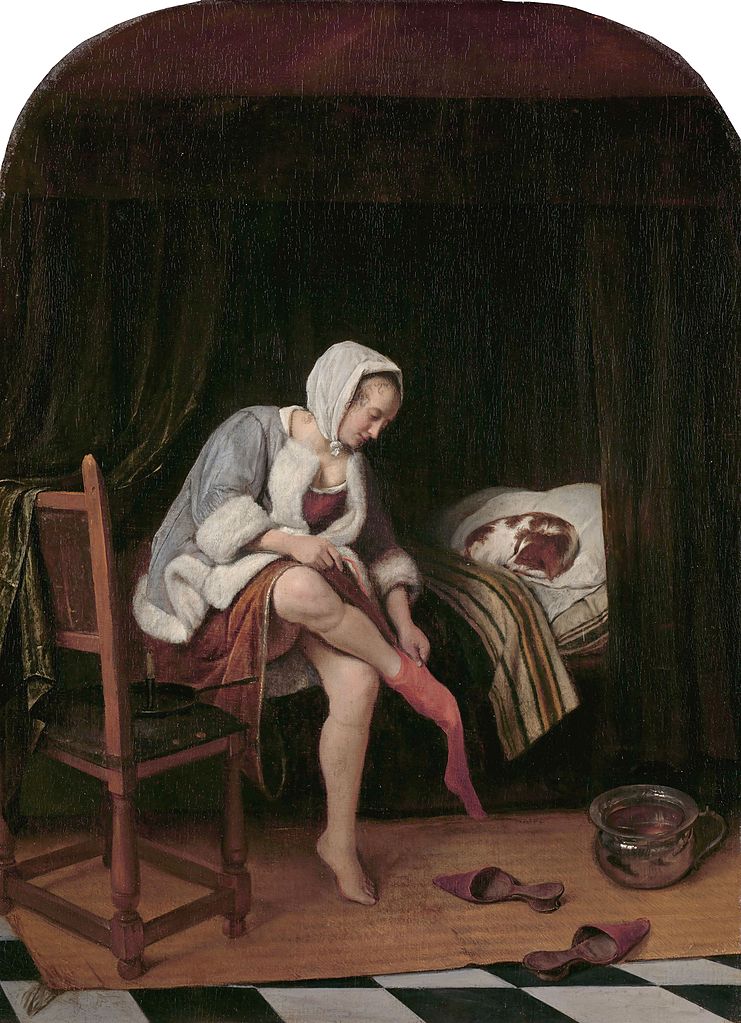 Woman at her Toilet is a 1600s painting by the Dutch Golden Age artist Jan Steen. This work is located in The Rijksmuseum in Amsterdam, […]