Napoleon in Egypt by famous academic painter Jean-Léon Gérôme is evidence of and an example of the European taste for exoticism in art in the 19th century.

Painted in 1863, it was expeditions and accounts of expeditions such as Napoleon’s at the turn of the 19th century that inspired and fed such tastes.

In the painting, we are presented with the figure of Napoleon in the foreground standing with a scimitar looking out of the picture space to his right, as if contemplating further conquests. His figure seems to dwarf the domed Islamic buildings to the rear and seems to point to the cult of personality surrounding him at the height of his prestige in Europe.

Jean-Léon Gérôme’s Napoleon in Egypt is in the Princeton University Art Museum in New Jersey. 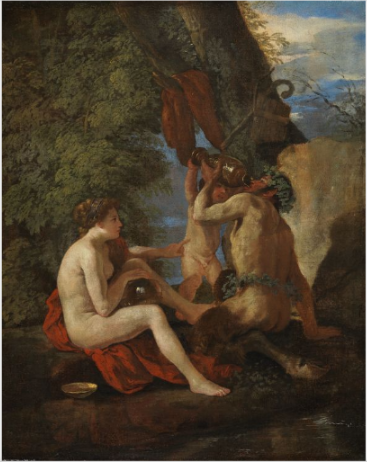 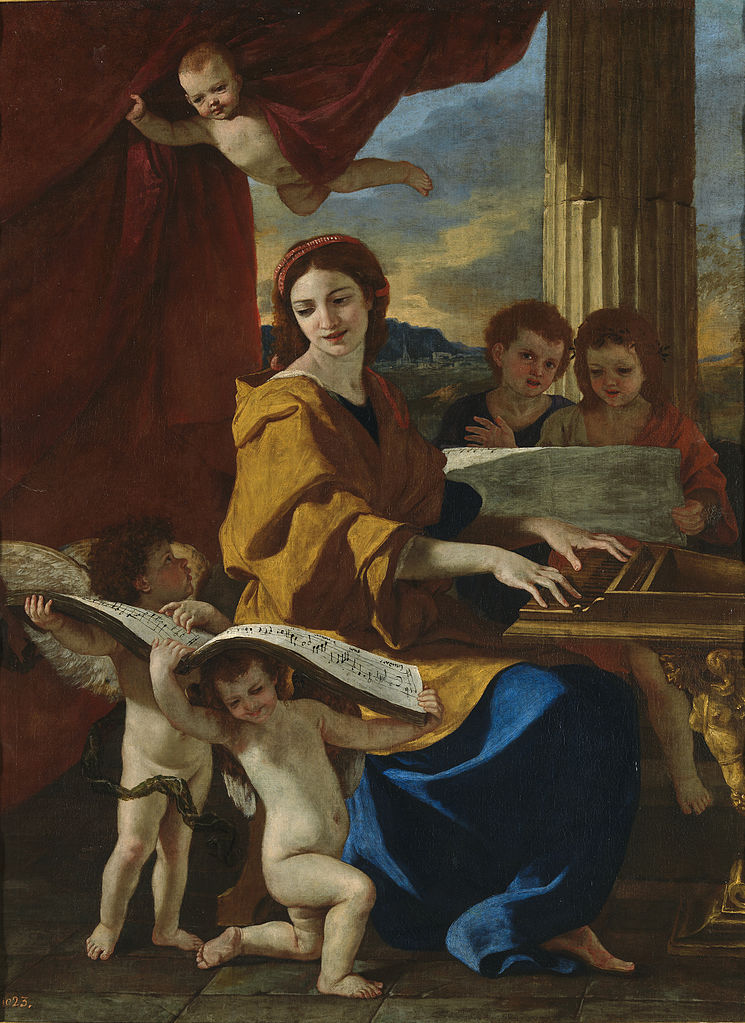 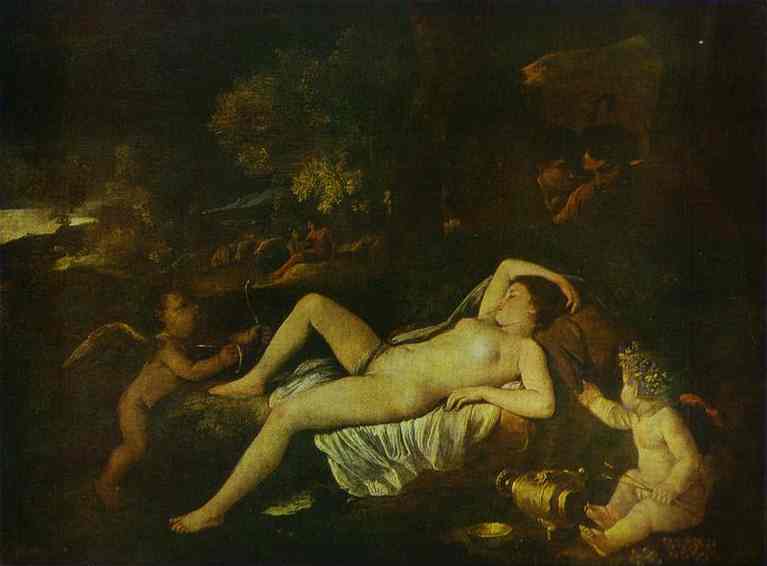