The action in this naval scene titled The Battle of the Alabama and the Kearsarge is a re-imagining of the Battle of Cherbourg in 1864 which French artist Edouard Manet completed within a month of the event. The battle itself was an engagement of the American Civil War and saw the sinking of the Alabama, a Confederate ship, by the Union’s Kearsarge.

The sinking Alabama occupies the eye in the center background while the Kearsarge is obscured by the smoke of the heavy blow dealt. The Alabama is lurching down into the sea at the stern. Manet’s sea here is disturbed and its roiling waves mirror but also trivialize the conflict between the two ships.

Just to the right of the center, a sailor is swimming with a saved man towards the French rescue boat in the left foreground. The struggling men are depicted on a small scale that creates a feeling of man helplessly embroiled between the forces of war and those of the sea.

Edouard Manet’s The Battle of the Alabama and the Kearsarge can be viewed in the Philadelphia Museum of Art in Pennsylvania, United States. 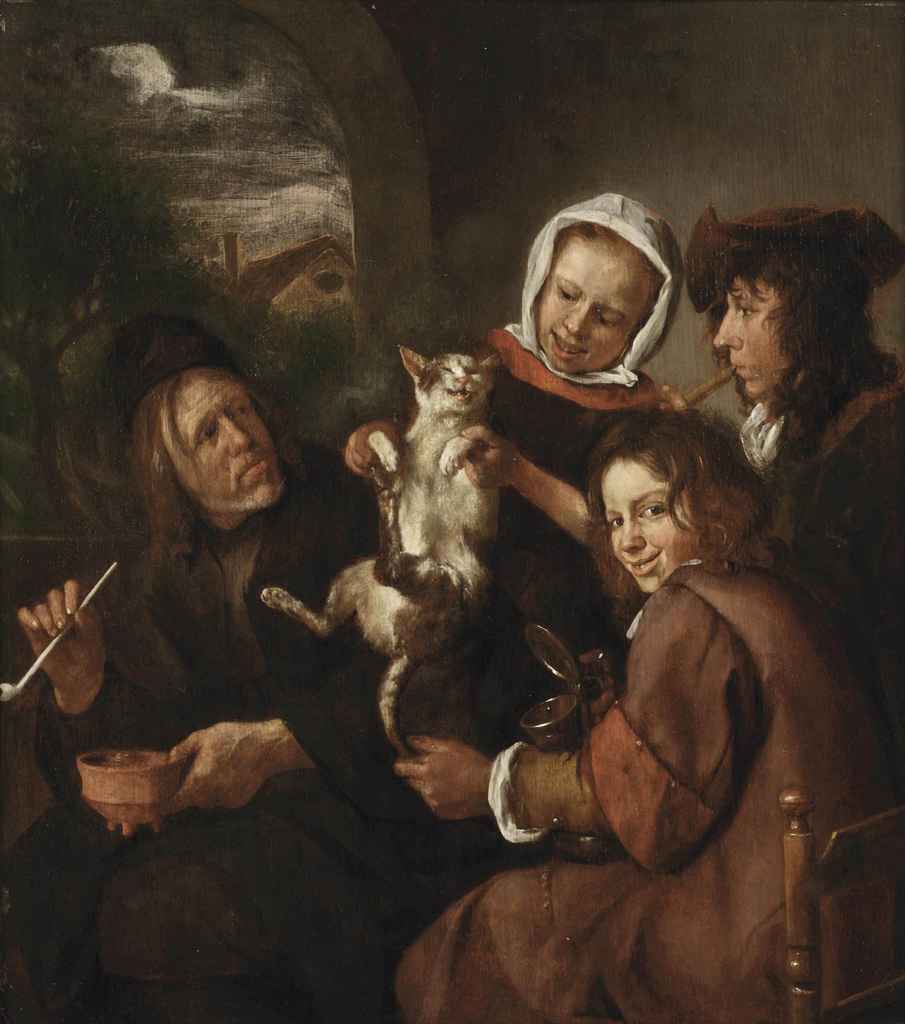 Children Teasing a Cat is a 1650 painting by the Dutch Golden Age artist Jan Steen. This work is located in the Leiden Collection in […] 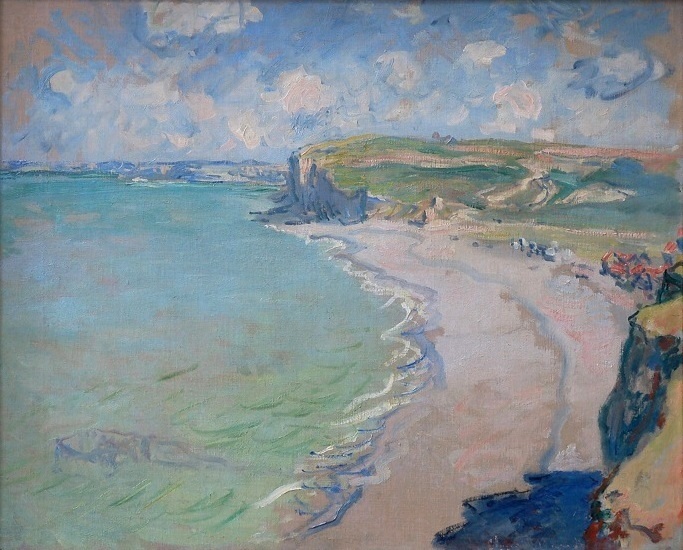 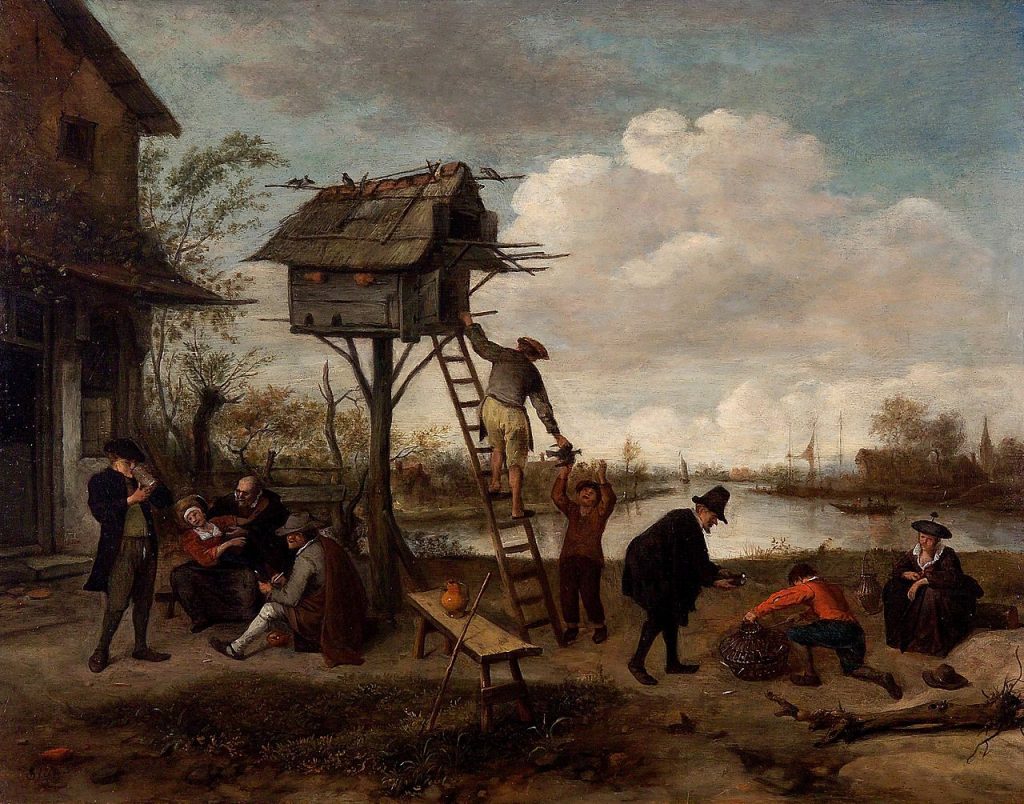