Rainy Day, Fifth Avenue is one of the famous thirty so-called ‘flag pictures’ painted by American Impressionist Childe Hassam (1859-1935) from 1916 to 1919. It was in 1916 when Hassam saw this scene from his own Fifth Avenue studio in New York City and created this work. His depiction of the weather conditions and figures is blurred to the point that the flags seem to rain their colors down onto the people in the street and fuel a mood of patriotism. 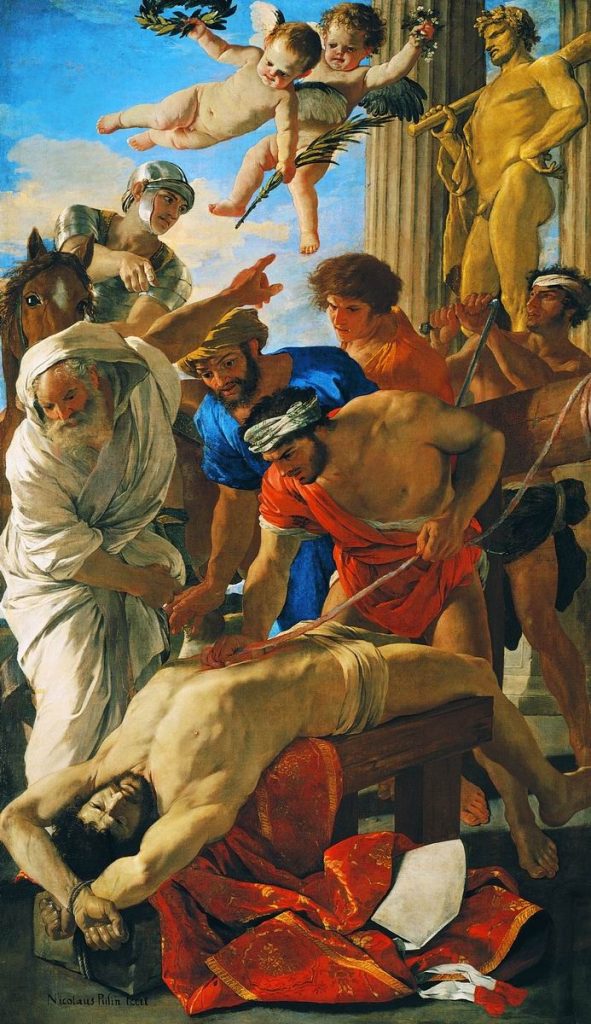 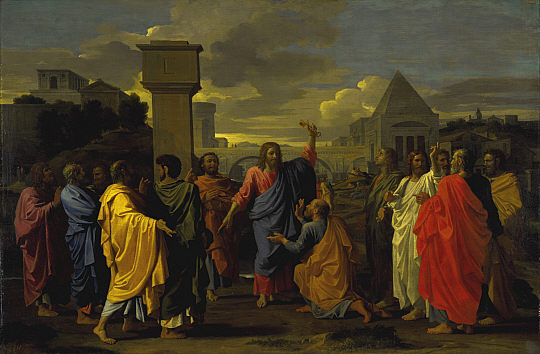 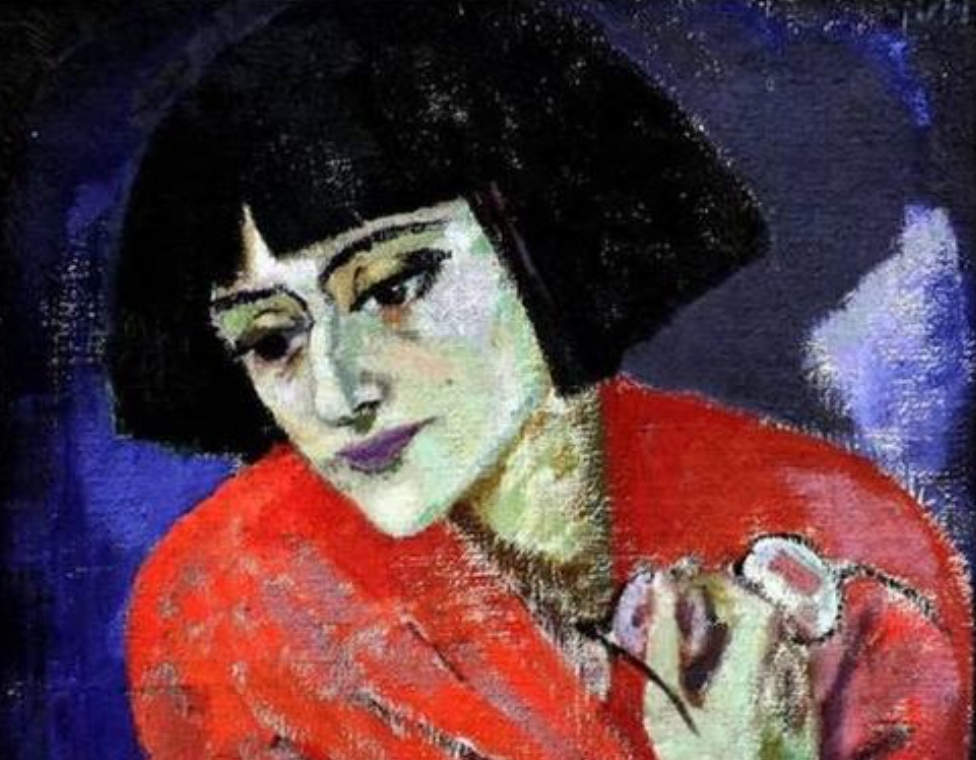