This is an 1881 Portrait of Felix Pissarro, the third son of French Impressionist painter Camille Pissarro and his wife Julie.

Felix is seven years old in this sitting and would sit for a number of portraits for his father during his life, with this one arguably being the most famous of them, notable for not being the most flattering of his son.

That being said it is very likely an accurate representation of a bored and flustered young boy being forced to sit still for a prolonged period of time. Felix would grow up to be a painter and cartoonist in his own right, however with his works under the pseudonym Jean Roch. Félix died in 1897 at just 23 years old of Tuberculosis.

Camille Pissarro’s Portrait of Felix Pissarro was donated to the Tate Museum in London by the artist’s son Lucien Pissarro in 1944 and is currently on display in the National Gallery in London.

The Sacrament of Baptism: Nicolas Poussin 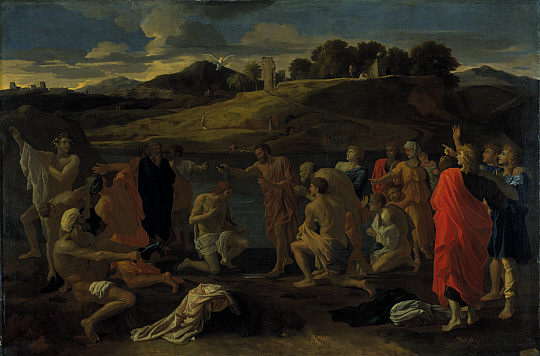 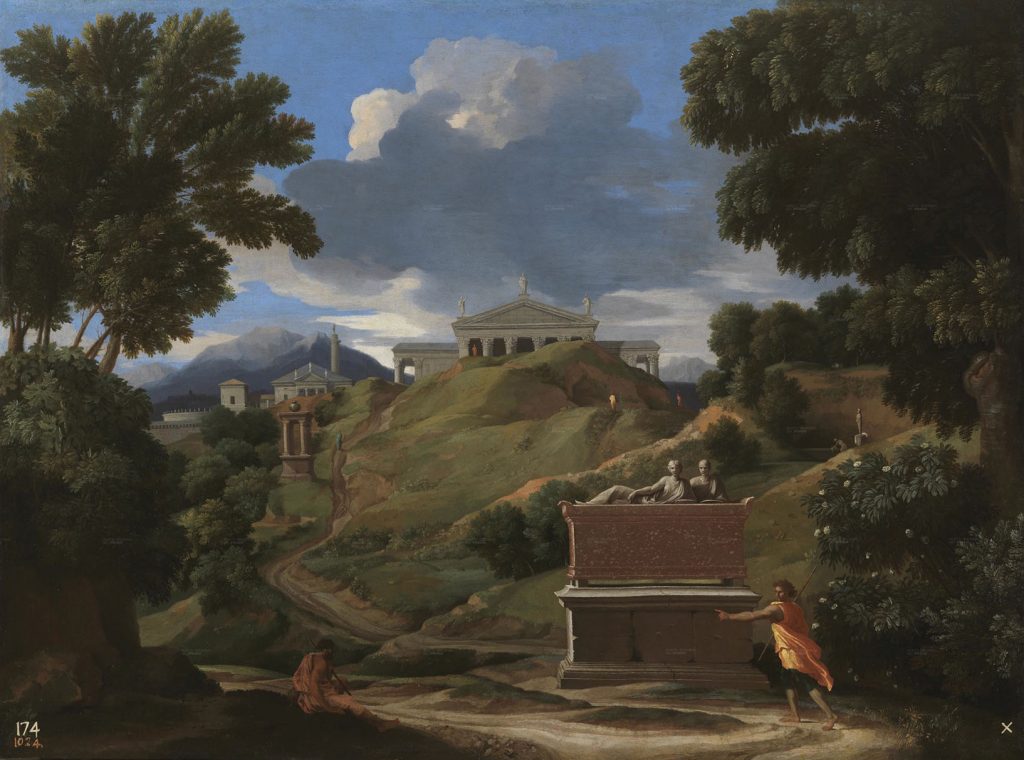 The Finding of Moses: Nicolas Poussin 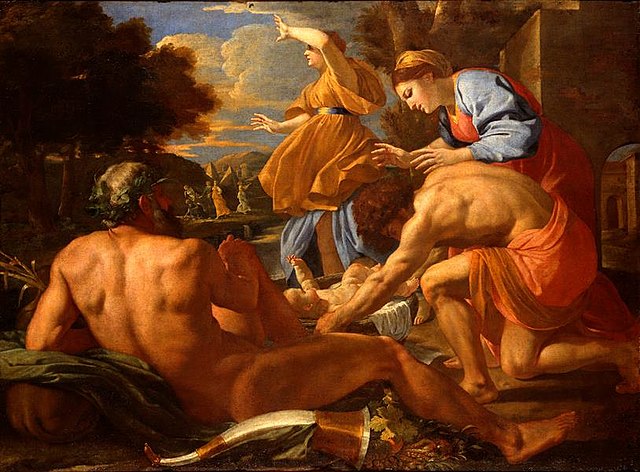