The people in Dutch Post-Impressionist artist Vincent Van Gogh’s outdoor paintings are typically anonymous as can be seen in The Old Station at Eindhoven, and most of his attention is invested in the various textures of his representation.

From the thickly painted drifts of snow in the foreground to the green-yellow of the snow-bearing trees that is more delicately applied, and the background wall and station building which is sheer and more even dark.

It is tempting to ascribe the foreboding mood of The Old Station at Eindhoven (1885) to Van Gogh’s own well-documented psychological troubles but independently of this it is a winter picture and it successfully relates through tone and texture the coldness of the air.

In 1885 Van Gogh lived in Nuenen, Southern Netherlands, during a time in his life when he was at his most productive, working in painting, drawing, and watercolors. He focused a lot of his efforts on depicting scenes of landscape and people – particularly the routine and uninteresting activities of peasants – all of which can be seen in this picture.

Vincent Van Gogh’s The Old Station at Eindhoven is in a private collection. 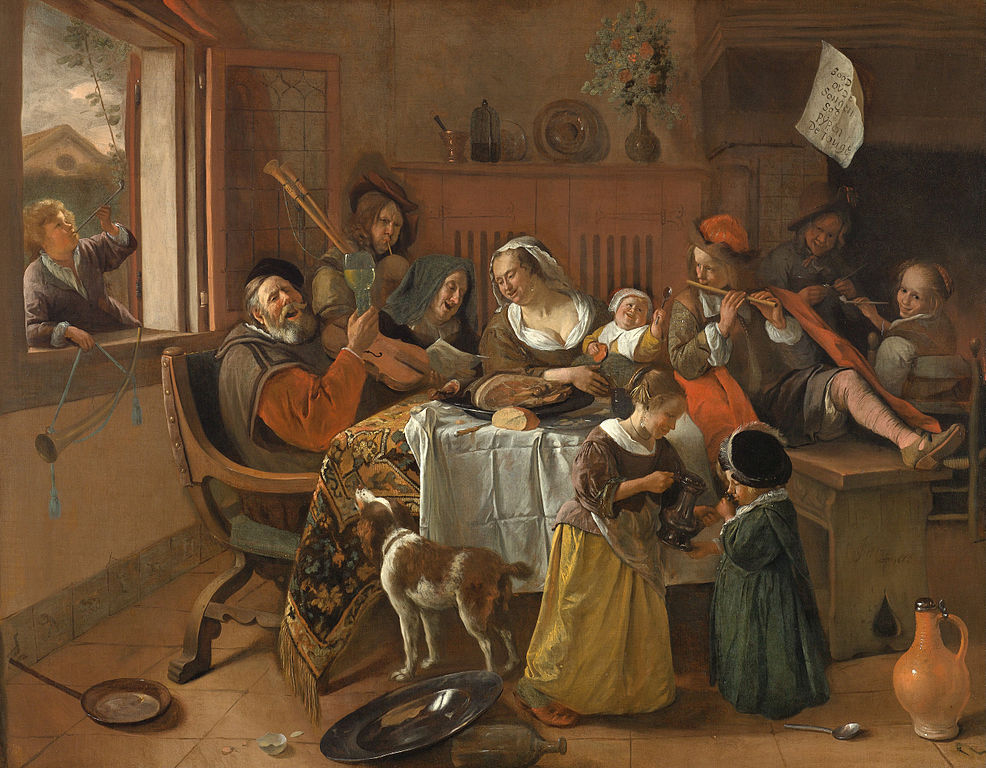 The Happy Family is a 1668 painting by the Dutch Golden Age artist Jan Steen. This work is located in The Rijksmuseum in Amsterdam, Netherlands. […] 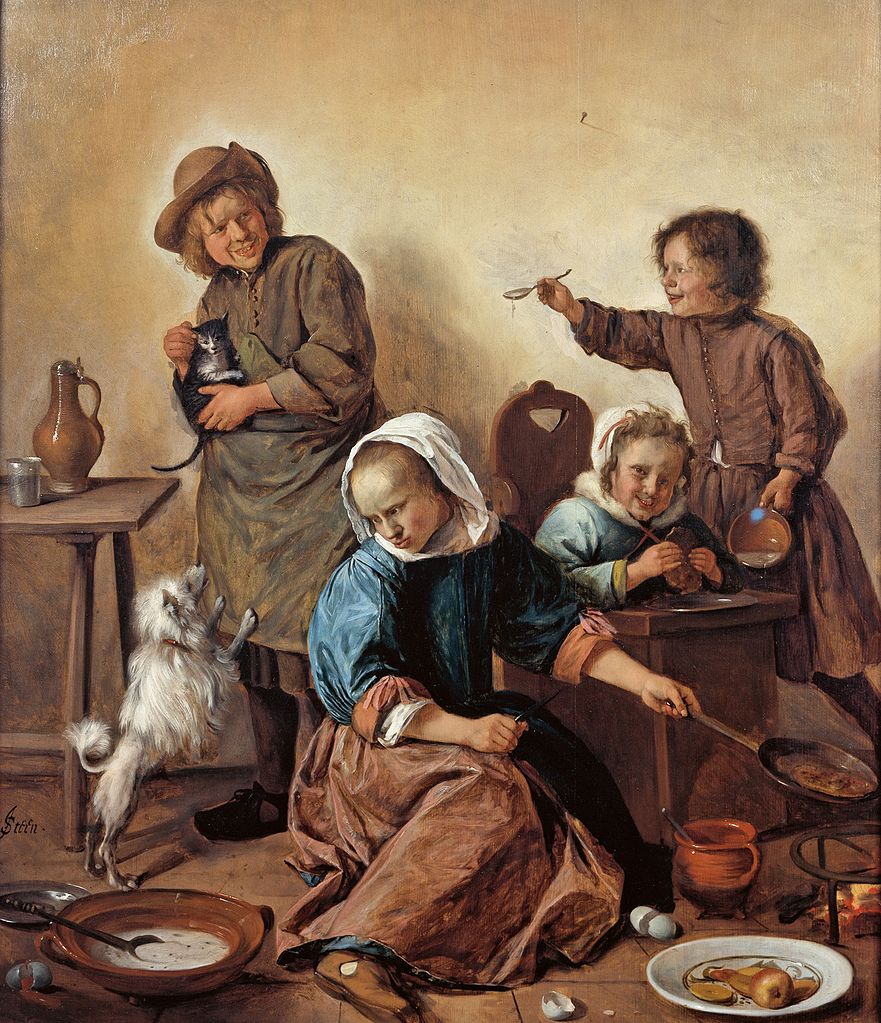 The Children’s Meal is a 1660 painting by the Dutch Golden Age artist Jan Steen. This work is located in the Nivaagaard Museum in Nivå, […] 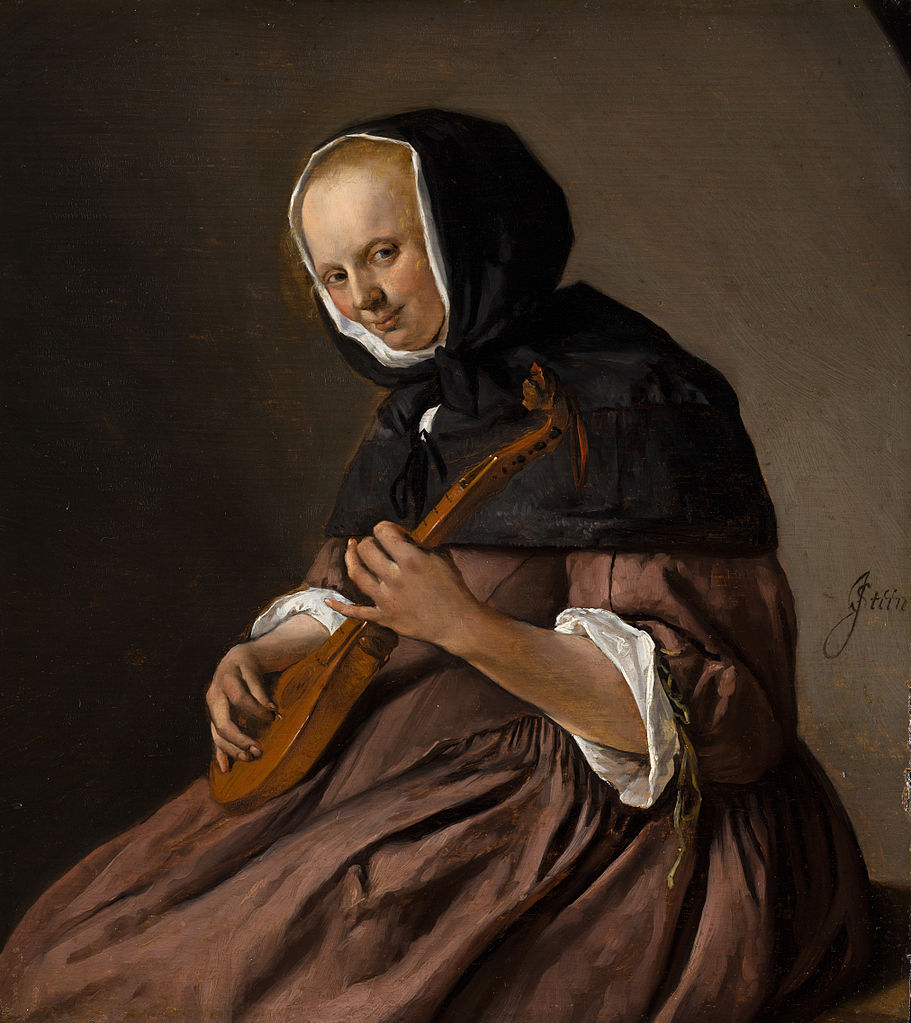 Woman Playing the Sistrum is a 1662 painting by the Dutch Golden Age artist Jan Steen. This work is located in The Mauritshuis in The […]