One of Titian’s lesser-known works, Allegory of Prudence still holds many questions for modern audiences. The most common interpretation of this image is a multi-leveled representation of time, with the human figures embodying the three ages of Man – youth, maturity, and old age.

The directions that they face adds a second, more symbolic level to the idea of Time – the old man (generally accepted to be a self-portrait) looks back on the past; the middle-aged man at the present, the viewer; and the youth into the future. The triad theme is paralleled below by three animal heads – a wolf, lion, and dog. These are thought to reference the three faces of the Hellenistic Egyptian god Serapis, whose image often served as an embodiment of Time.

The title is derived from an inscription above the human figures, which reads “EX PRAETERITO/ PRAESENS PRUDENTER AGIT/NE FUTURA ACTIONẼ DETURPET (From the past, the present acts prudently, lest it spoil future action).

Titian’s Allegory of Prudence can be found in the National Gallery in London, United Kingdom. 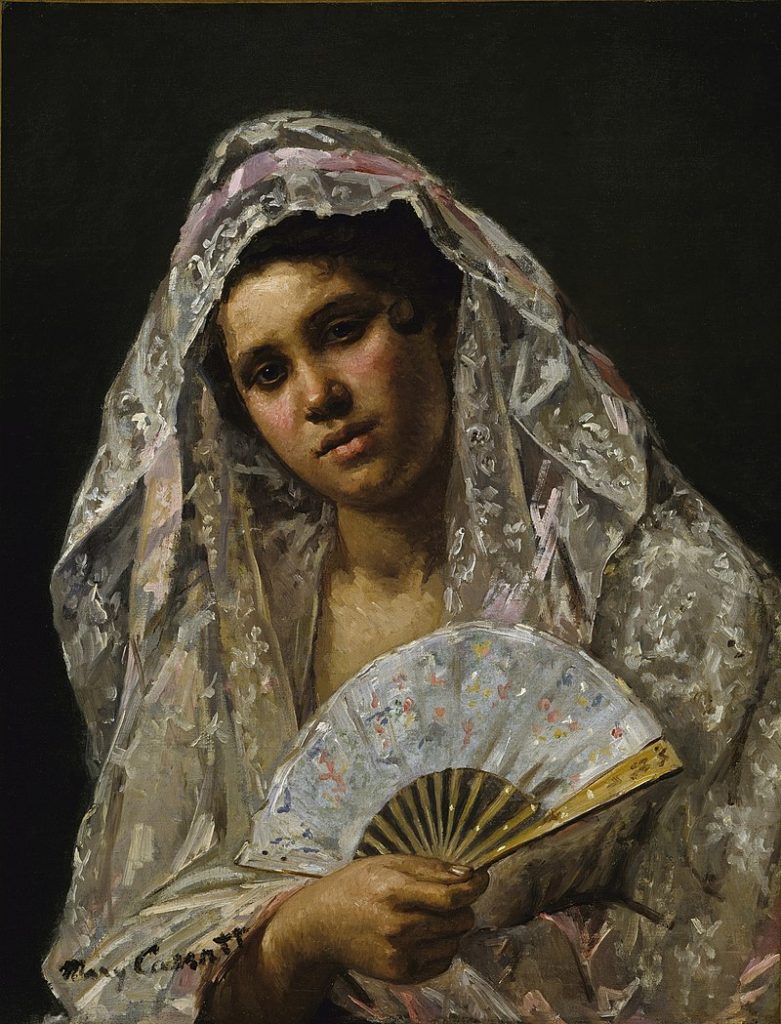 Spanish Dancer Wearing a Lace Mantilla is an 1873 painting in the Impressionist style by the leading American painter and printmaker Mary Cassatt. This work […] 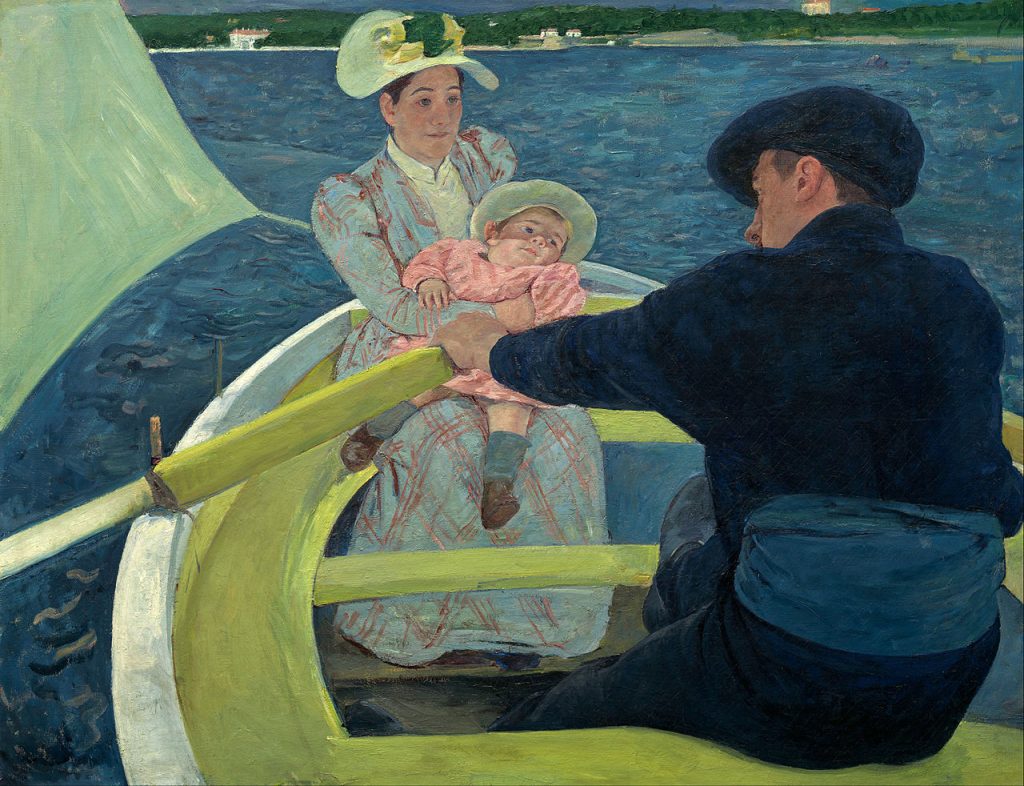 The Boating Party is an 1893–1894 painting in the Impressionist style by the leading American painter and printmaker Mary Cassatt. This work is located in […] 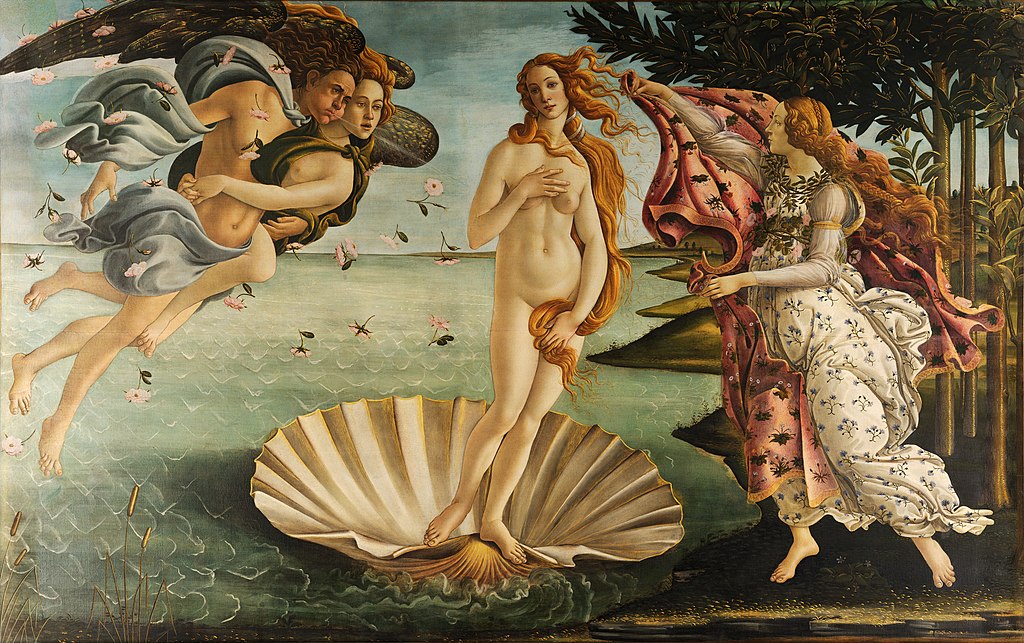