Pieter Aertsen was a large-scale genre and still-life painter who often linked his scenes to biblical stories which is the likely subject of The Vegetable Seller. Perhaps in this 1567 work, we see the parable of the prodigal son’s return in the background.

There is a cascade of food products that swamps the vendor whose gesture displays it. The painting is highly finished with minute brushstrokes and subtle variations of light and darks and the seller’s work-worn hands mark a moral of the rewards of labor.

Aertsen influenced the later giants of the Flemish Baroque and Pieter Bruegel the Elder.

Pieter Aertsen’s The Vegetable Seller (Marktfrau am Gemüsestand in German) is in the Gemäldegalerie in Berlin, Germany 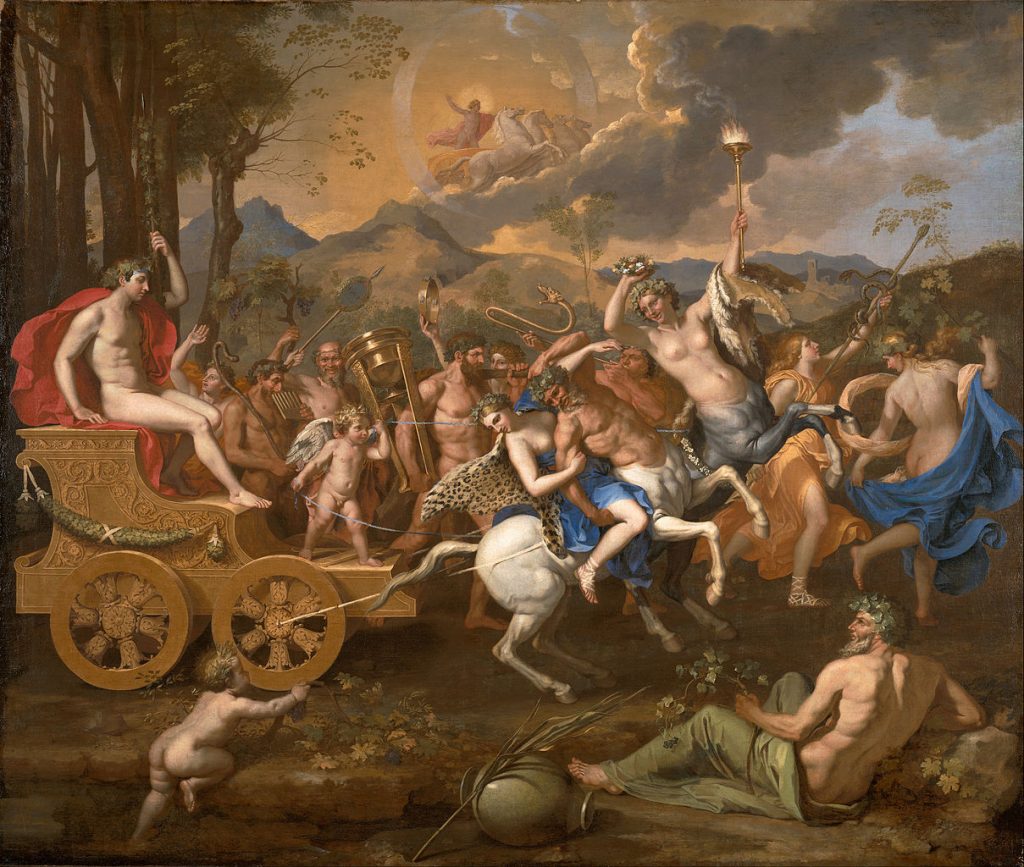 The Sacrament of Confirmation: Nicolas Poussin 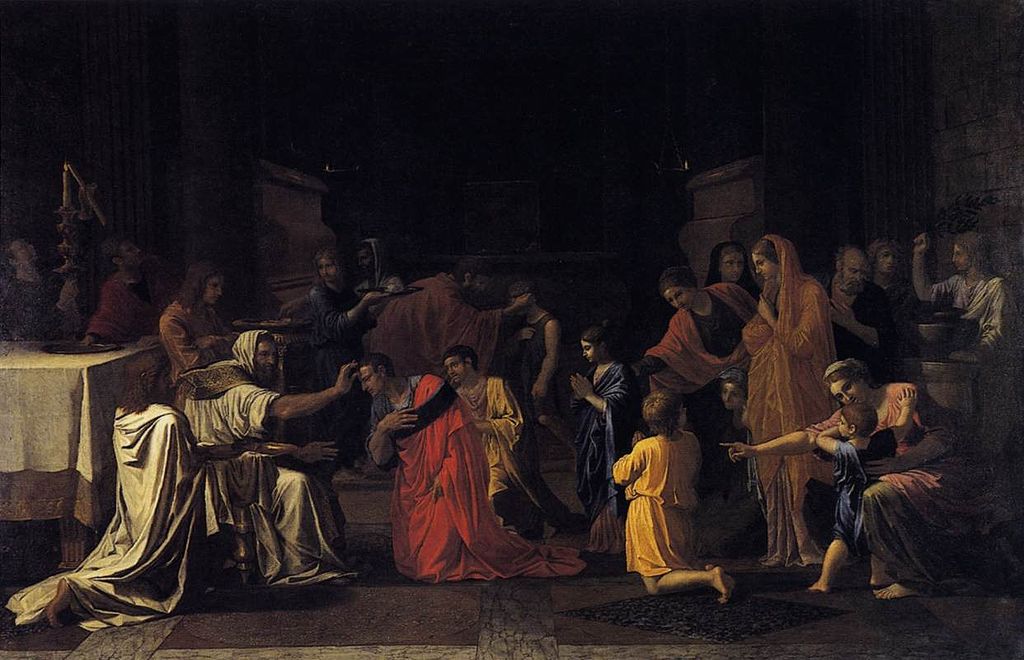 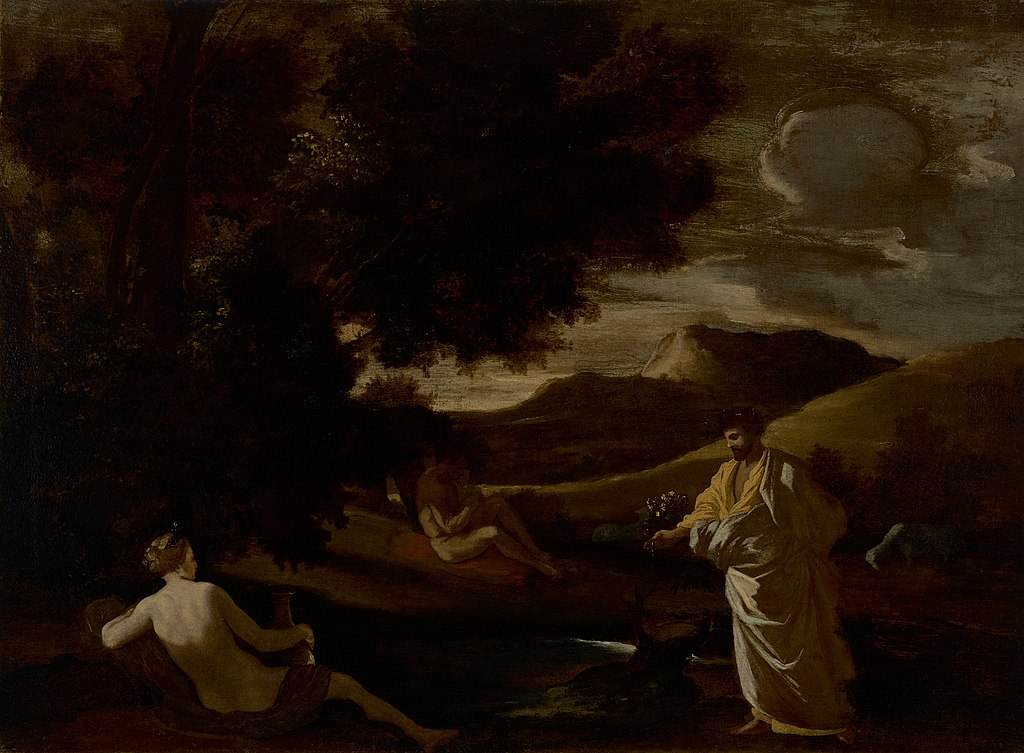