Portrait of Adele Bloch-Bauer I is a 1907 symbolist Art Nouveau painting by Austrian artist Gustav Klimt. This work can be found in the Neue Galerie in New York City, USA.

Portrait of Adele Bloch-Bauer I is the more famous variant of Gustav Klimt’s portrait of the wife of a Viennese Jewish banker, Ferdinand Bloch-Bauer. Its rightful ownership following its theft by the Nazis in 1941 would be disputed until 2006, when a court decision gave the painting back to Ferdinand and Adele’s heirs. The sale that followed, for $135 million to an American art collector, established a short-lived world record.

After his commission, in 1903, to paint Adele Bloch-Bauer, Klimt began an extensive preparatory study of his subject some drawings of which were also acquired by the Bloch-Bauer family. That same year Klimt visited the Basilica of San Vitale in Ravenna, Italy, where he admired the mosaic depiction of Empress Theodora from the 6th century.

As an imperial Roman figure, and thus the leader of both Church and state, Theodora, like her husband Emperor Justinian, is portrayed with a golden background around her head, in a manner similar to that of saints.

The Ravennese vision likely influenced Klimt, who arranged his subject sitting on a high chair and wearing a long triangular dress, with both chair and dress assembled in a pattern of tasselled pieces in which the gold colour predominates. All around her the space which configures a background is also of gold splotched with darker and lighter spots. The various circular shapes on the backrest of the chair are suggestive of a starry sky.

The portrait’s immense areas of gold were in fact wrought by means of gold leaf, which was also employed for the frame, while the small areas of grey were created with silver.

Painting over these areas of precious metal was effected through a mixture of chalk and gypsum combined with glue. This Italian technique, the so-called gesso, has rendered the shapes in the form of bas-relief over metal. Other parts, such as the upper half of Adele Bloch-Bauer’s figure, were painted with oils.

Immersed in gold, Adele therefore differs and emerges from her surroundings thanks to her colour and substance. Her skin is clear but darkened along the forearms and hands, while her face shows areas of red on the cheeks and blue around the eyes and nose.

This may be an effect of make-up, and she is also wearing lipstick. Her hair forms a single, tar-black wave which lifts up entirely from her head, leaving the sides of her face uncovered, and sticking upward at the centre. Behind her, we espy what might be a window, an element of depth in a painting which gives an easy early impression of flatness.

Similarly, an area of emerald green partitioned from the gold by a black-and-white wainscot gives a sense of a pavement on which Adele’s throne is standing.

The choker made of jewel that we observe around Adele’s neck was a wedding present (the painting itself was intended as an anniversary present for her parents).

It helps us realise that Adele Bloch-Bauer was also the model for Judith and the Head of Holofernes (1901), where she appears with the upper half of her body in the nude, golden decorations all around, a peculiar expression to her face, and the selfsame choker rendered in stylised and mostly golden form and thus less easily recognisable.

Through its likely Ravennese influence, the portrait has a Byzantine, hieratic quality due to its flattening technique and strong sharp lines. Yet the human form disrupts the rigid geometries of the world in which she is set through her curvatures and shadings.

It is thus that in the centre-middle of Adele Bloch-Bauer’s portrait an area of positive, human energy is configured against a backdrop of brilliant lifelessness.

As alluded to at the beginning, the portrait before us is the more famous of a couple. Portrait of Adele Bloch-Bauer II (1912), also stolen by the Nazis and returned in 2006 to the heirs, shows the woman standing in a carpeted indoors in which floral motifs predominate.

The two portraits of Adele Bloch-Bauer have been the subject of an Odyssey of transmissions, appropriations, and legal confusion. In her will, Adele had requested (not ordered) that her two portraits and four landscapes, all by Klimt, be given to the Austrian State Gallery.

She was aware that her husband Ferdinand was their rightful owner. Adele passed away in 1926 and the paintings were not a subject of contention within the family, who continued to possess them, for the next decade.

In 1938, Ferdinand, as a Jew, fled Austria for Switzerland following the Anschluss, the Nazi takeover of his country. He was falsely charged by the regime in his absence of evading 1.4 million Reichsmarks in taxes, which served as a pretext for the requisition of his property, including the Klimt artworks.

Hitler himself, exerting executive privilege, disposed of them, as he did of many other stolen paintings. During its presence at the Viennese Galerie Belvedere, the painting was styled Dame in Gold so as to elide the name of its Jewish subject.

In 2006, an Austrian arbitration committee formed because of international legal pressure stemming in part from a decision of the Supreme Court of the United States, assigned five of the six Klimts under contention to the heirs of the Bloch-Bauer family.

Maria Altmann, Adele and Ferdinand’s niece proceeded to sell the Portrait of Adele Bloch-Bauer I that same year. Purchased by the American Ronald Lauder for $135 million, it established a record for the most expensive painting in the world. It went on to be exhibited at the Neue Galerie in New York.

Portrait of Adele Bloch-Bauer II sold that same year for $88 million. The other Klimts of the Bloch-Bauer collection were also sold at the same time for exorbitant, though lower, prices. The Bloch-Bauer family claimed it had no way to house and protect the paintings. The extensive legal saga was the subject of several books and documentaries. 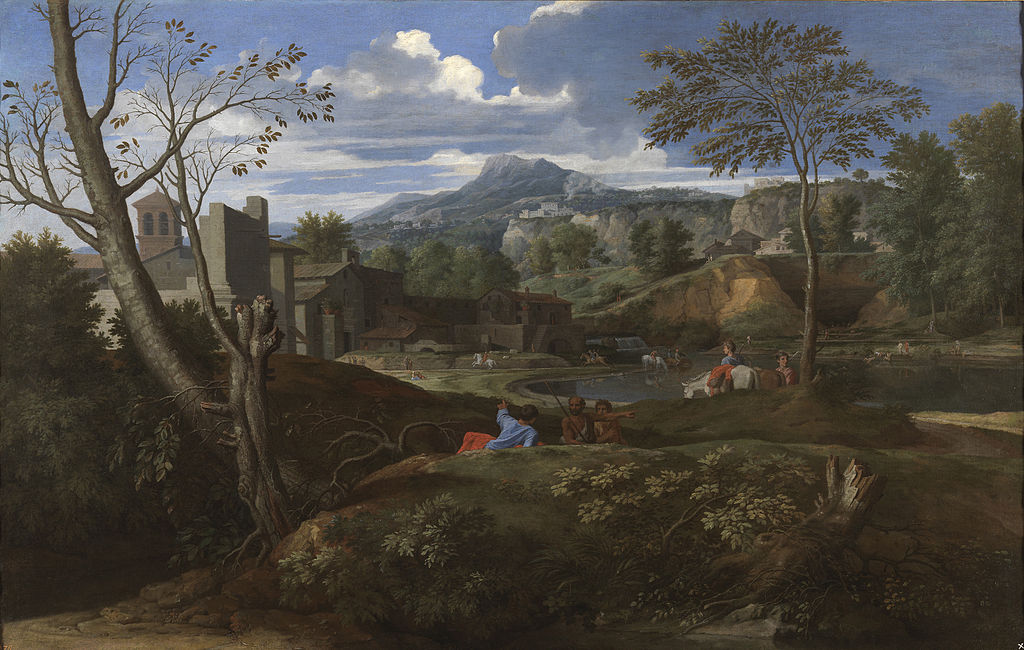 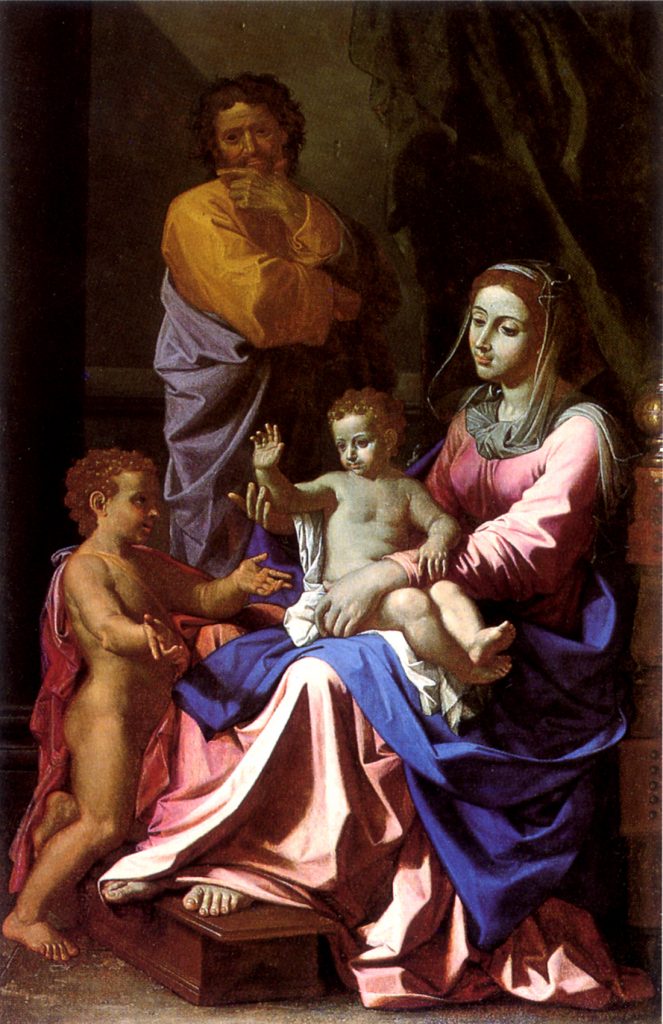 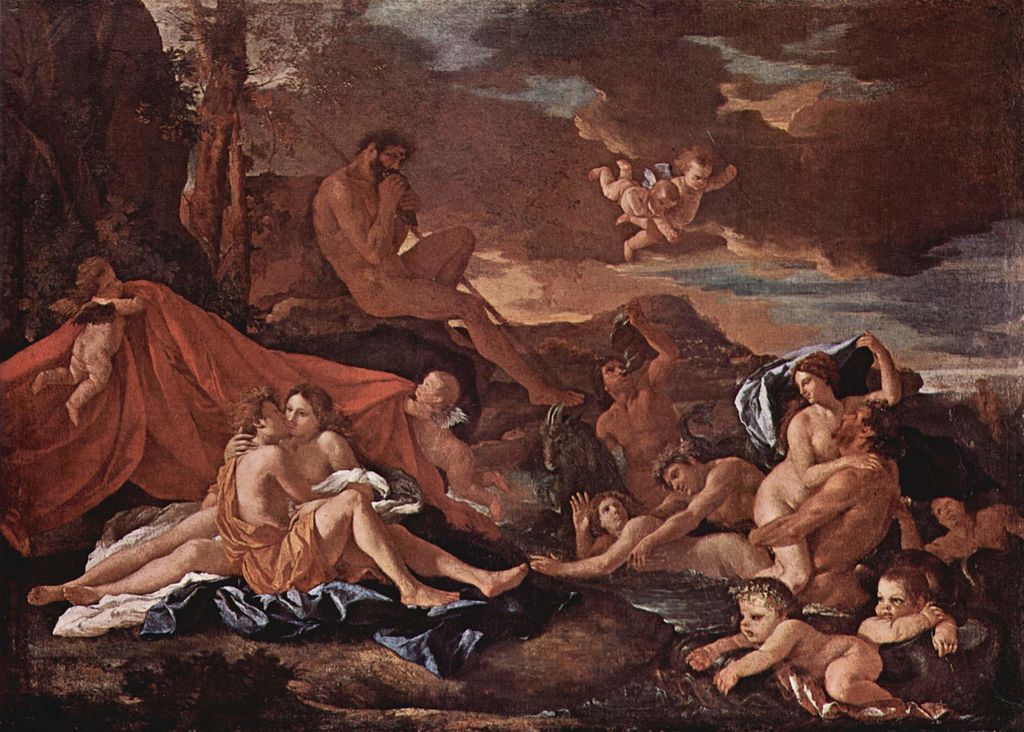