Maria Blanchard or María Gutiérrez-Cueto y Blanchard (6 March 6, 1881- 5 April 1932), a Spanish painter, was one of the most important female artists of the 20th century and is known as the First Lady of Cubism. She developed a unique style of Cubism that has been enormously influential, and her works now hang in several of the world’s greatest art museums.

Maria Blanchard was born to a middle-class family in Santander in Northern Spain. Her mother when she was pregnant with Maria fell. This led to the future painter developing kyphoscoliosis and bilateral hip disarticulation and this stunted her growth and led her to walk with a limp.

Maria, because of her disability was often bullied and was socially isolated. Her father encouraged her to draw. She showed a clear talent for art and later moved to Madrid to study art. She received a grant, and this allowed her to study art and move to Paris.

It was in Paris that she was exposed to modern art, and this led her to change her still. For a time, she shared a studio with the Mexican artist Diego Rivera the great Mexican muralist. Maria fell in love with Paris, and she moved to the city in 1916, after an unhappy time as an art teacher in her native country and lived in the French capital for the rest of her life.

She was the daughter of journalist Enrique Gutiérrez Cueto who was an enormous influence on her life. He encouraged her to paint and draw as a way of expressing her sorrows and dealing with her disabilities. Her mother was Concepción Blanchard Santisteban. Maria was the cousin of Mexican artist Germán Cueto.

The artist was also very close to her sister Carmen and her nephews. Maria Blanchard was never married.

Blanchard was a Cubist. That is objects are broken up, distorted, and reassembled in an abstracted manner. She was a member of the Cubist school called Section d’Or. Her images are flat, interconnected shapes with bright clashing colors. Although a Cubist she continued to be a figurative artist. She concentrated more on figures especially female figures as she grew older. Her themes often express her sadness,’ and her works are noted for their emotional power. As she grows older and faced personal problems her work became darker, and she painted in somber hues that expressed her inner pain.

Emilio Sala and Manuel Benedito taught Maria Blanchard in Madrid, and in Paris she studied under Hermenegildo Anglada Camarasa and Kees van Dongen.

Maria painted from a very young age, and her first well-known work is Woman with Fan (1913-16). This was a decisive work in her transition to becoming a Cubist painter.

How many paintings did Maria Blanchard paint?

Maria was a prolific painter and she painted hundreds of artworks. This was often because of financial pressure.

Classical Spanish painters initially influenced Maria’s early development. Later in Paris, she fell under the influence of Fauvism and above all the Cubists.

Perhaps the greatest influence on he was Juan Gris, a Spanish Cubist painter, who also became her close friend. Diego Riviera was also an influence. Maria Blanchard worked with Juan Gris, Diego Riviera, and members of the Section d’Or group.

Femme Asine (1928) was one of her last major paintings. She left many paintings unfinished.

Maria thrived in Paris in the early 1920s. Her works were popular with collectors after her paintings were part of a popular exhibition in the French Capital. However, by the end of the 1920s, the art market went into a recession.

This led Maria to experience financial problems. She was generous to a fault and was well-known for her kindness to the homeless. Maria had many intense friendships, especially with Juan Gris, who influenced her work and whom she influenced. She was devastated by the death of Gris and the deaths of other friends.

Maria Blanchard was poor and alone in Paris. Her sister Carmen and nephews came to live with her, and they depended on her financially. Maria was often on the verge of bankruptcy and had to paint many works to support herself and her family.

Some of these were created to please the market and Maria was dissatisfied with them. As she grew older, she became more religious and even contemplated joining a convent. Maria was often in considerable pain and her paintings became darker.

Maria contracted tuberculosis and was unable to paint. She died in Paris and was buried in the city. She was a much-loved figure, and her burial was attended by many artists and also by many of the poor vagrants that she helped.

Perhaps her most famous painting is Woman with a Fan (1913-1916). There were several studies of this painting made by Maria. Le Monogramme (1916) and Woman with a Guitar (2016) are two masterpieces of Cubism. Another fine example of her work was Mujer Sentada (1928).

Maria Blanchard made a very important contribution to the development of Cubism in art history. Her vision was unique and has inspired many artists down the decades. As a female artist, she continues to inspire women who want to express themselves in art. 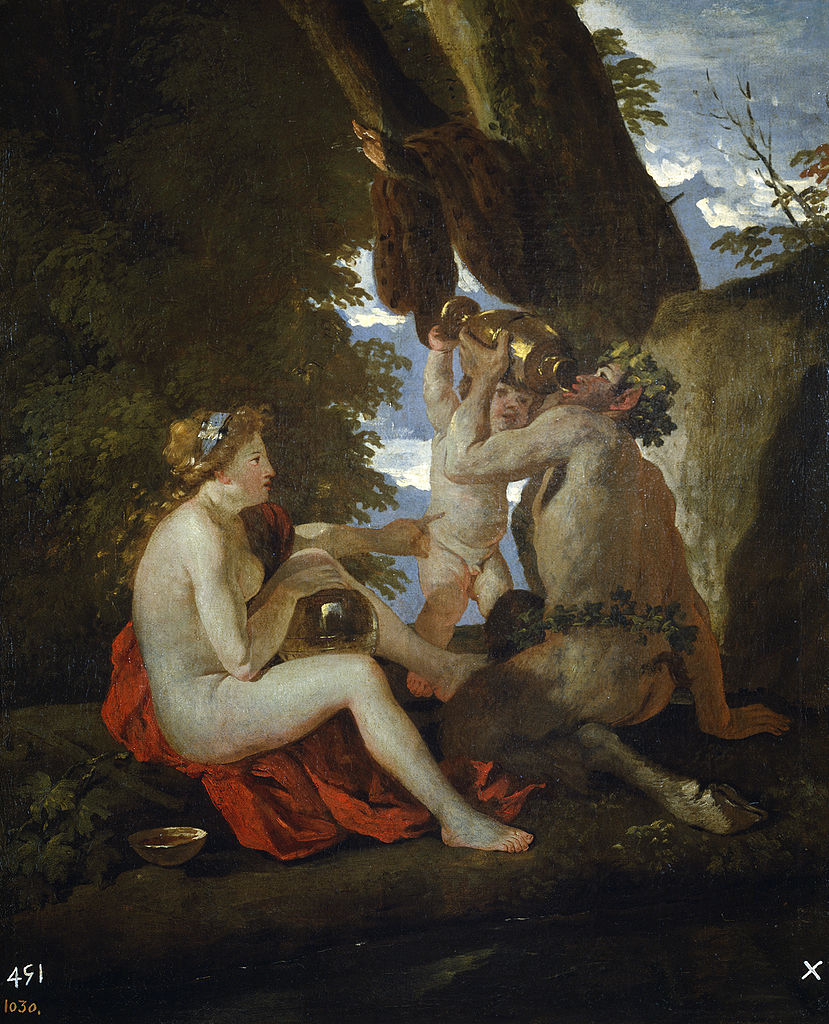 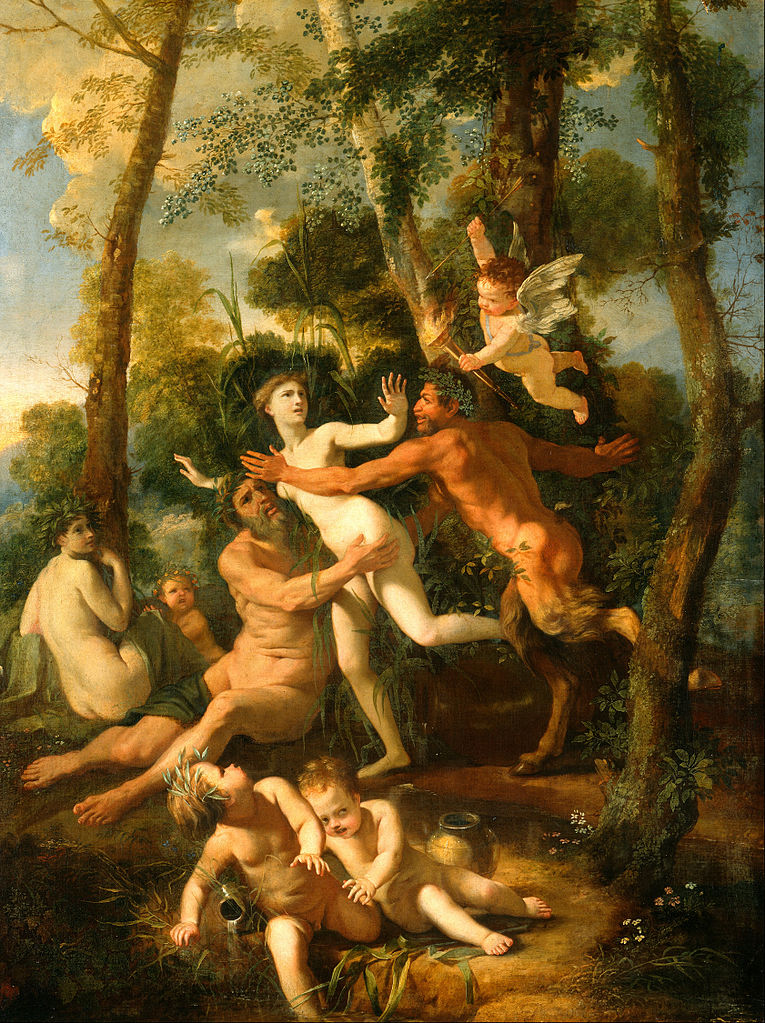