John Collier’s 1897 Pre-Raphaelite painting Lady Godiva draws from an old story from the thirteenth century in England. Lady Godiva, who reputedly died between 1066 and 1086, was a lady of the Anglo-Saxon nobility and the wife of Leofric, the Earl of Mercia.

According to the story, Lady Godiva rode naked through the streets of Coventry in order to obtain an alleviation of the oppressive taxes imposed by her husband on his tenants. She did this with the sole preservative of her modesty – her hair. The theme of the story is one of social compassion, as by this act Godiva became a champion of the oppressed. She sacrificed her dignity and social position, albeit momentarily, for the cause of social justice.

Peeping Tom was the legendary name of the man who looked at Lady Godiva’s nakedness as she rode through the streets and was struck blind as a result. John Collier’s representation of the story in this painting places the viewer in a problematic position, namely that of Peeping Tom, as we look at the painting. However, with the protection of her hair and arm, this Godiva keeps her modesty and we as the spectators are at least partially absolved by Collier.

The composition is classical in orientation, as the white horse in its majestic and richly ornamented caparisons (dress) walks parallel to the picture frame so that the lady is seen only from the side. The building in the background whose arch frames the head of the horse and adds further dignity is also parallel to us. The creates the effect of a classical frieze.

What the nakedness of the noblewoman symbolises here – and in the legend – is the mean and desperate state of the poor, and the dehumanising effects of oppression. The richness of Collier’s colours and the stateliness of his composition meaningfully contrast with the social moral of the story – a contrast that becomes tragic. Despite this, both the legend and Collier’s painting establish Lady Godiva’s nobility in a sense far beyond the mere name.

John Collier’s Lady Godiva is in the Herbert Art Gallery and Museum in Coventry, England.

12 of the Most Famous Paintings by Gustav Klimt 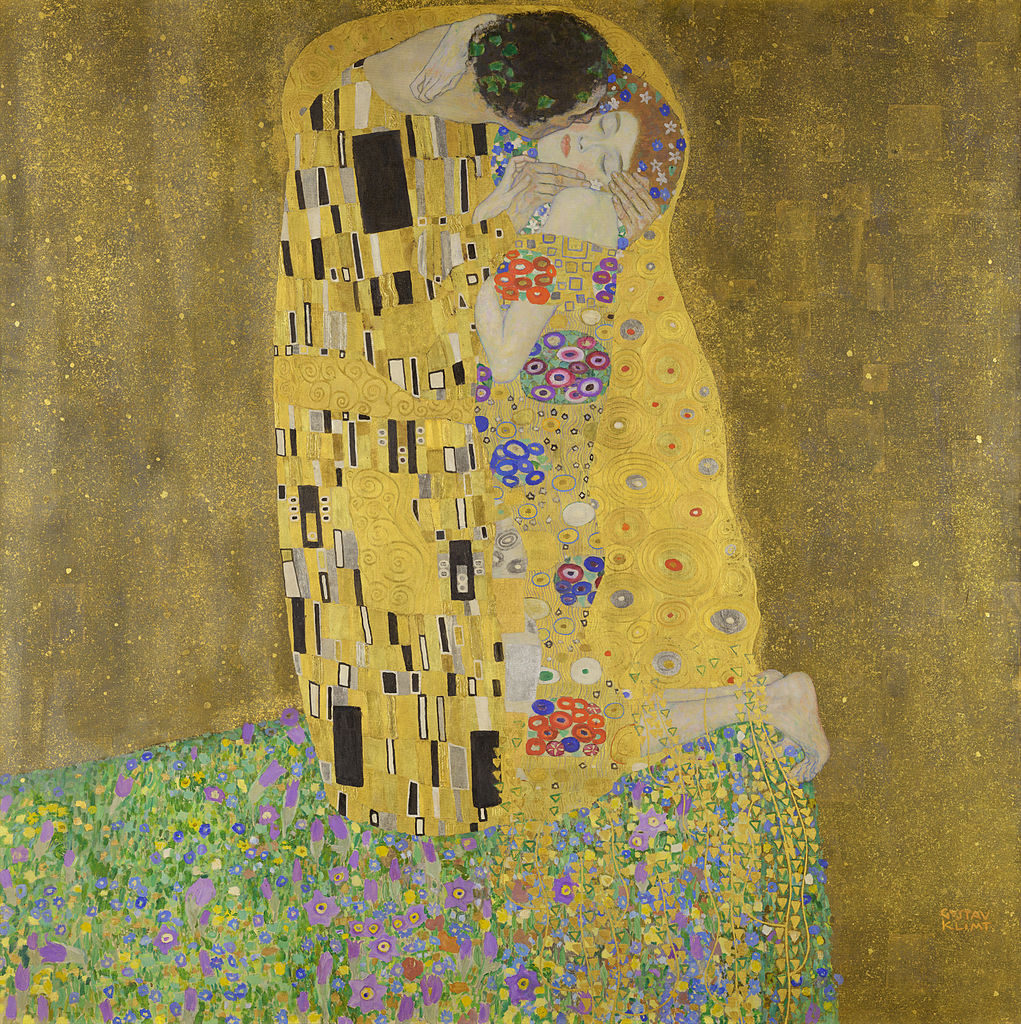 These are the 12 most famous paintings by Gustav Klimt. Gustav Klimt (1862–1918) was an Austrian painter and the originator of the Vienna Secession school […] 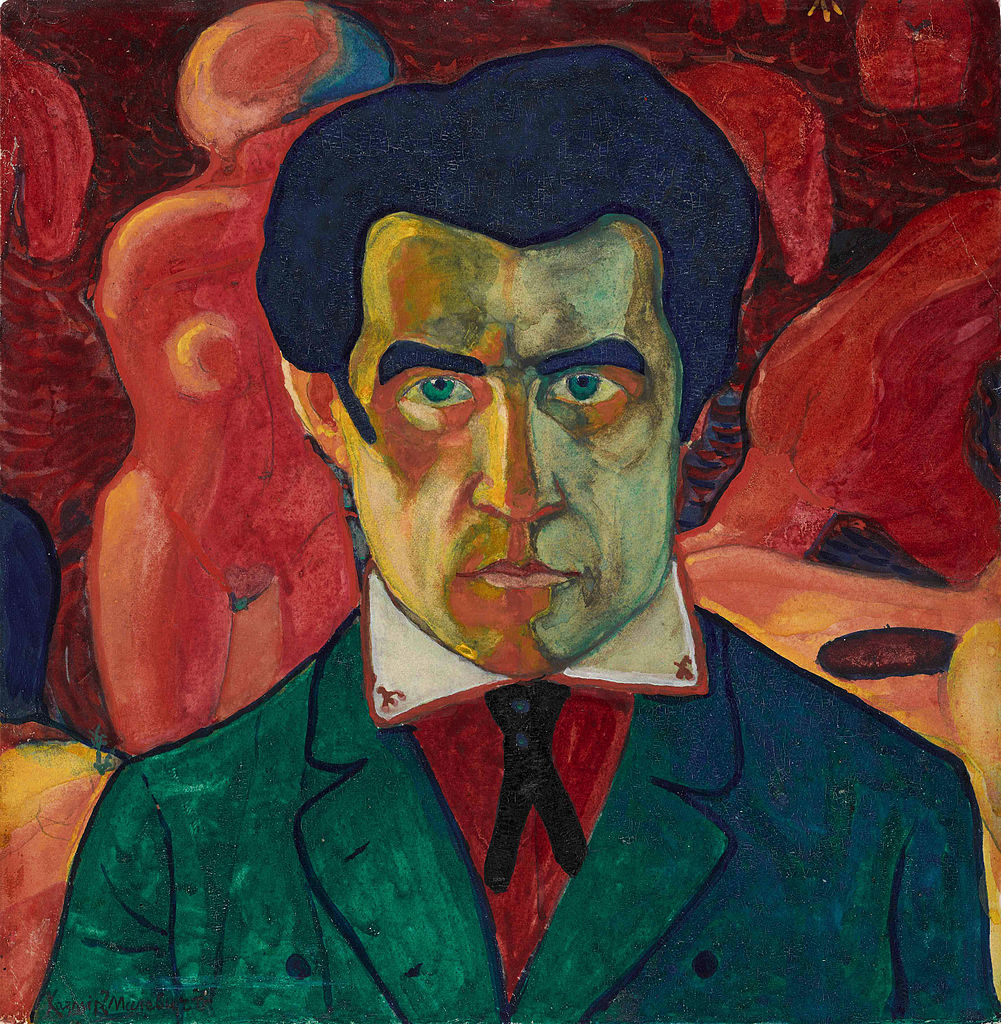 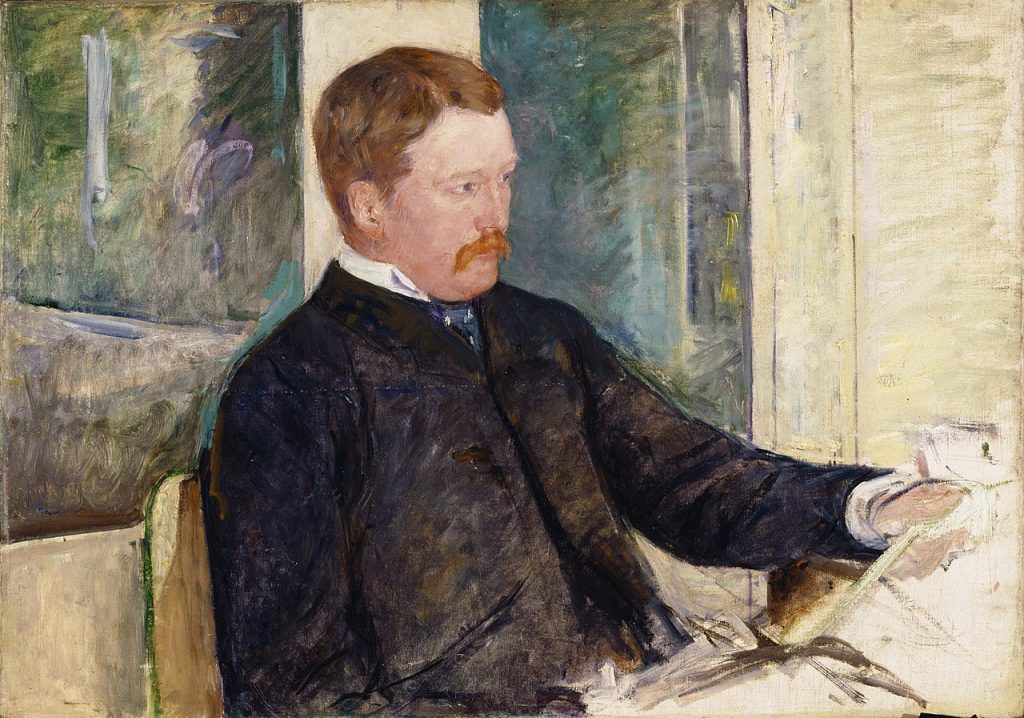 Alexander J. Cassatt is an 1880 painting in the Impressionist style by the leading American painter and printmaker Mary Cassatt. This work is located in […]