Frans Hals’s Golden Age Genre Painting Malle Babbe from 1633-35 is inscribed with it’s title “Malle Babbe” (“malle” being Dutch for “crazy”), and the subject has been identified as a well-known woman who lived in Haarlem at the time of the artist.

The beer mug and the owl serve as symbols of drunkenness (a common Dutch phrase being “zoo beschonken als een uil” meaning “drunk as an owl”), signs of which can also be read on Malle Babbe’s face. This image also gave way to numerous copies and inspired works, one which was long credited to Frans Hals, another by Gustav Courbet, and several others by American artists.

Frans Hals’s Malle Babbe can be found at the Gemäldegalerie in Berlin, Germany.

12 of the Most Famous Paintings by Paul Gauguin

Mother and Child in the Conservatory: Mary Cassatt 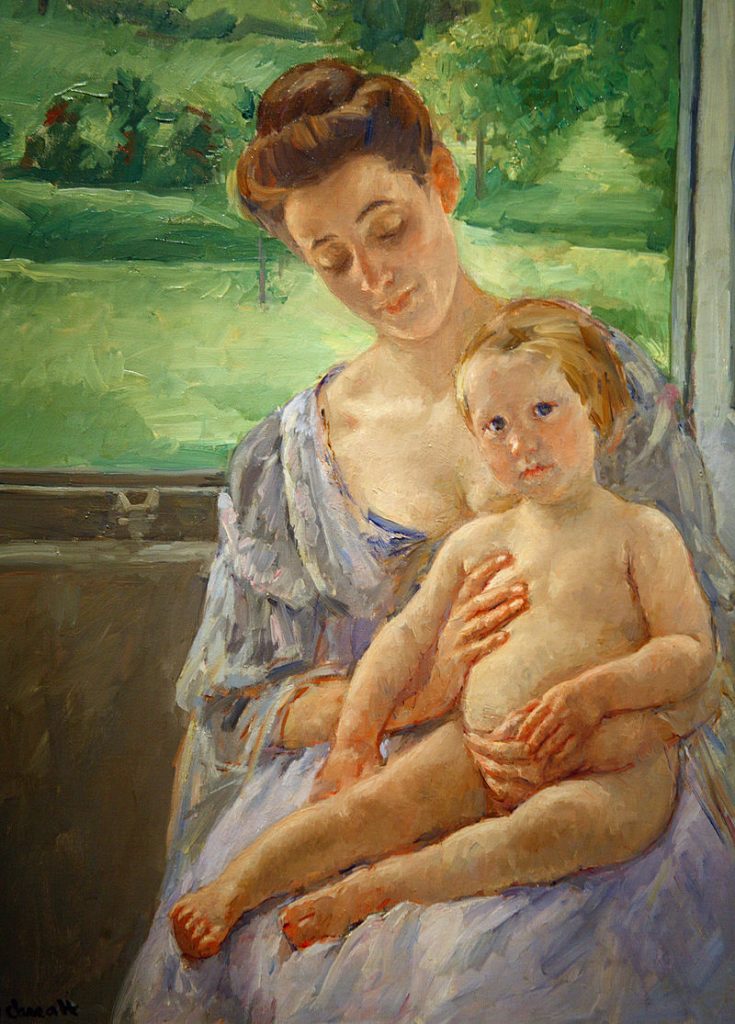 Mother and Child in the Conservatory is a 1906 painting in the Impressionist style by the leading American painter and printmaker Mary Cassatt. This work […] 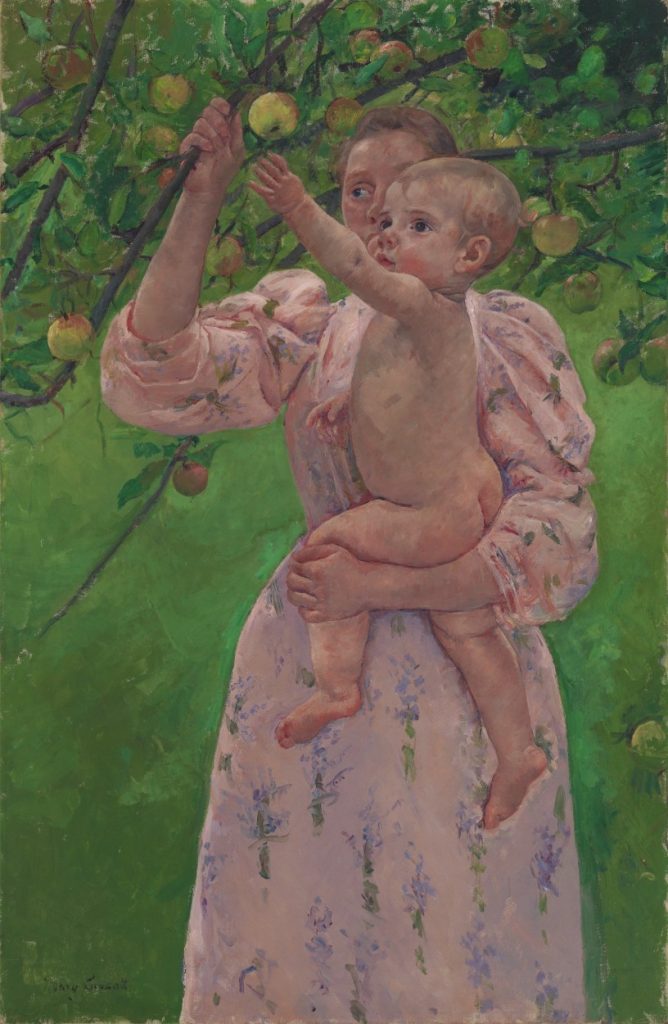 Child Picking a Fruit is an 1893 painting in the Impressionist style by the leading American painter and printmaker Mary Cassatt. This work is located […]