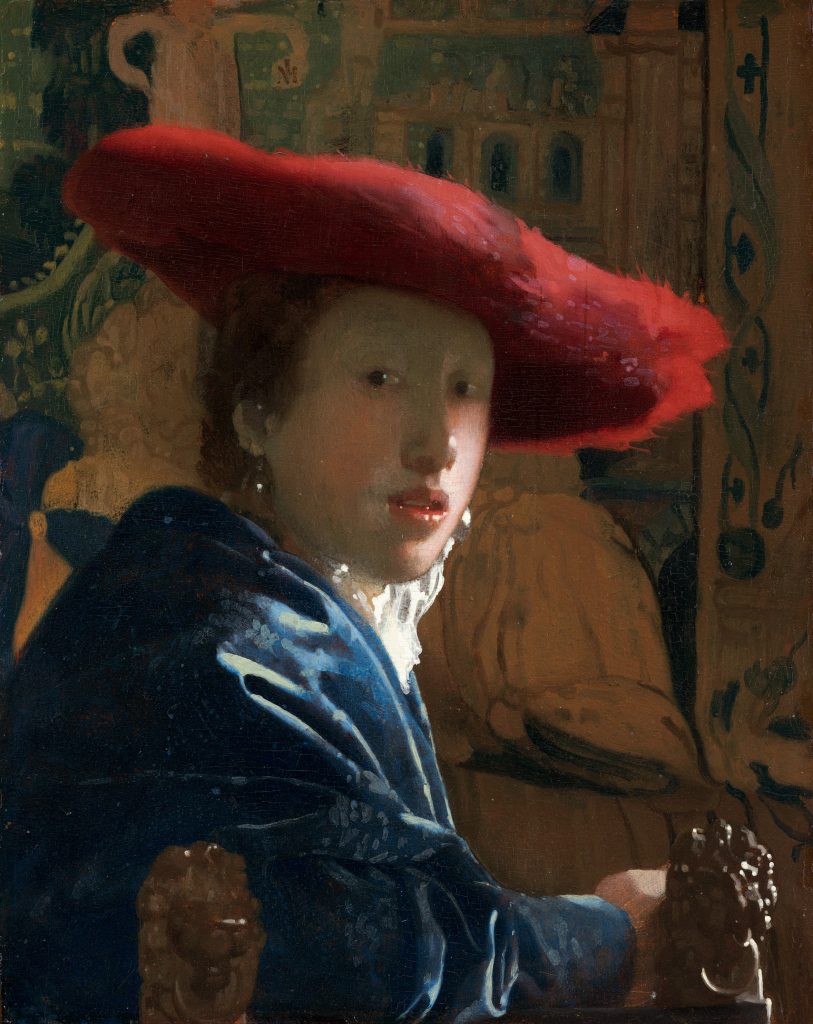 Girl with a Red Hat is a portrait painting by Dutch Golden Age artist Johannes Vermeer. It was created in 1665. This work is located […]

The Suicide of Lucretia: Albrecht Dürer

Christ among the Doctors: Albrecht Dürer 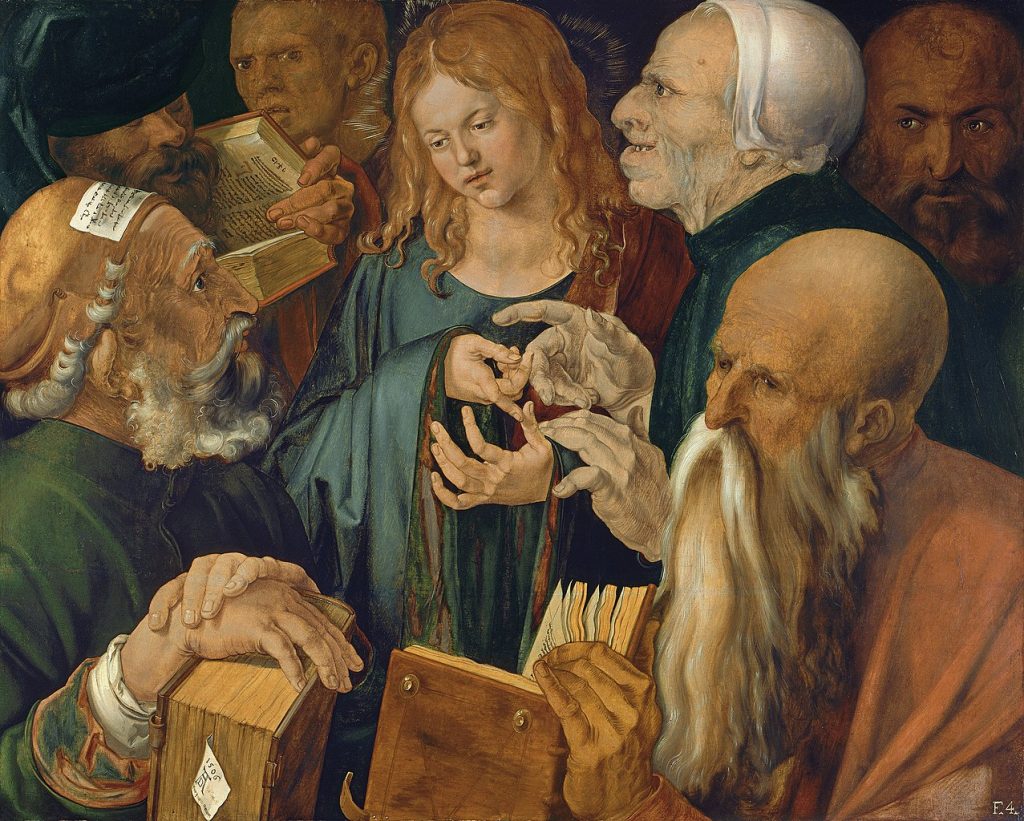