Toulmouche was born in Nantes, on the French Atlantic coast. In his home city, he benefitted from the teaching of Amédée Ménard, a well-established academic sculptor.

After arriving in Paris in 1846, he entered the atelier of Charles Gleyre, another illustrious art teacher with a wide issue of later-celebrated pupils. Gleyre’s high personal regard encouraged Toulmouche on. He was able to exhibit at the Salon in 1848 when he was only nineteen years of age.

By 1850 he had acquired the specialty that was to be his defining mode of expression: the portrait.

With remarkable speed, Toulmouche became one of France’s most popular painters and gained international fame. In 1852 and 1861 his exhibits at the Salon were rewarded with medals and, at the height of his success in 1870, he was awarded the Legion of Honour. Alongside critical applause came also the interest of Emperor Napoleon III, a known devotee of good fashion. In 1852, the Emperor purchased his La fille (“The Girl” or “The Daughter”) as a gift to his future wife and empress, Eugénie.

Through his marriage, Toulmouche became a cousin of the upcoming painter Claude Monet, fresh from his trip to Algeria. It is apparently thanks to Toulmouche that Monet was admitted as a pupil to Charles Gleyre, in whose studio he would meet several of his future Impressionist peers, like Renoir and Bazille.

Auguste Toulmouche’s portraiture acquired popularity among the well-off Parisian middle class and the aristocracy. What appealed to his audience was, no doubt, the fact that he was so unambiguously respected by the Parisian art establishment. It went without saying that his works were done in the “proper”, academic style, which is to say that they were posed and attentive to realistic detail.

Finally, what helped, even more, was that Toulmouche placed his subjects inside elegant interiors, with the human figure particularly burnished so as to appear impeccable.

Quite understandably, the great majority of his works have always been in private hands.

Like several other French painters, Toulmouche took part in the Franco-Prussian War of 1870-71 by being enlisted in the Parisian reserve. In the last two decades of a life cut short in 1890 at the age of 61, Toulmouche had his residence on the stately grounds around the Abbey of Blanche Couronne near his home city of Nantes. At his death, he was interred at the illustrious Montparnasse Cemetery in Paris.

Toulmouche was one of the many academicist painters who, beginning with the 1870s, saw part of the enthusiasm for their work fade as revolutionary art styles began to question their value wholesale. Premier among these phenomena was Impressionism. Toulmouche’s reputation would never recover from the gradual shift in public taste away from the beautified academicism that he had espoused. 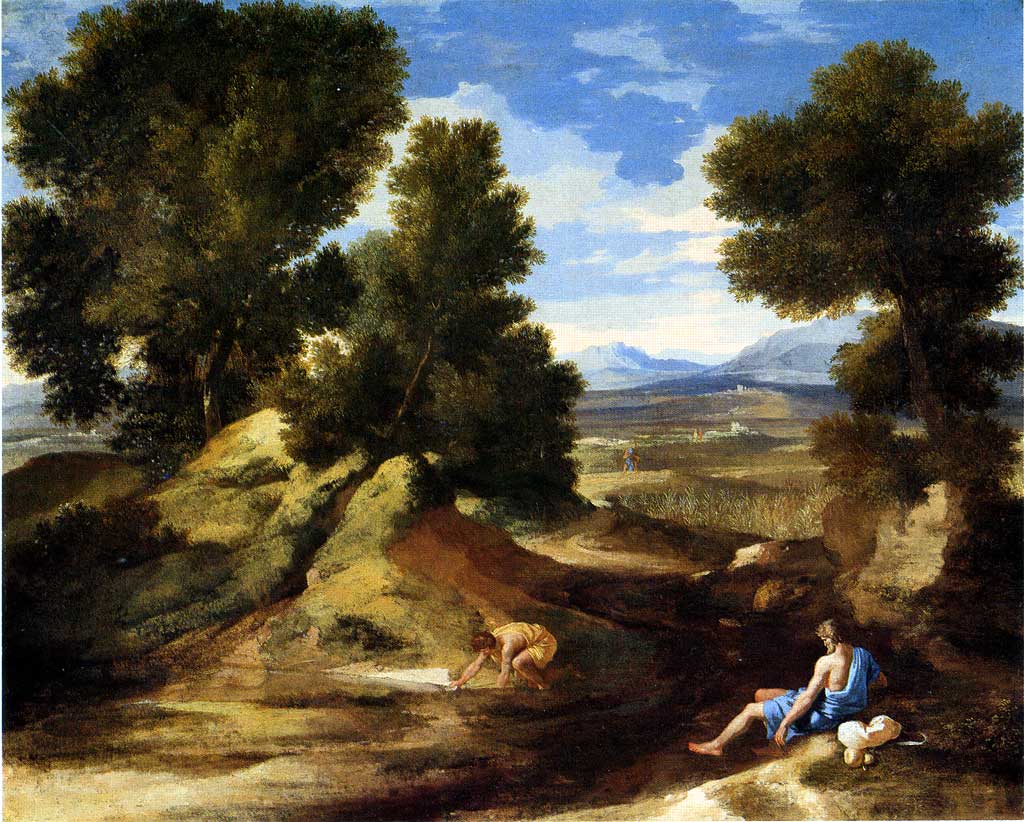 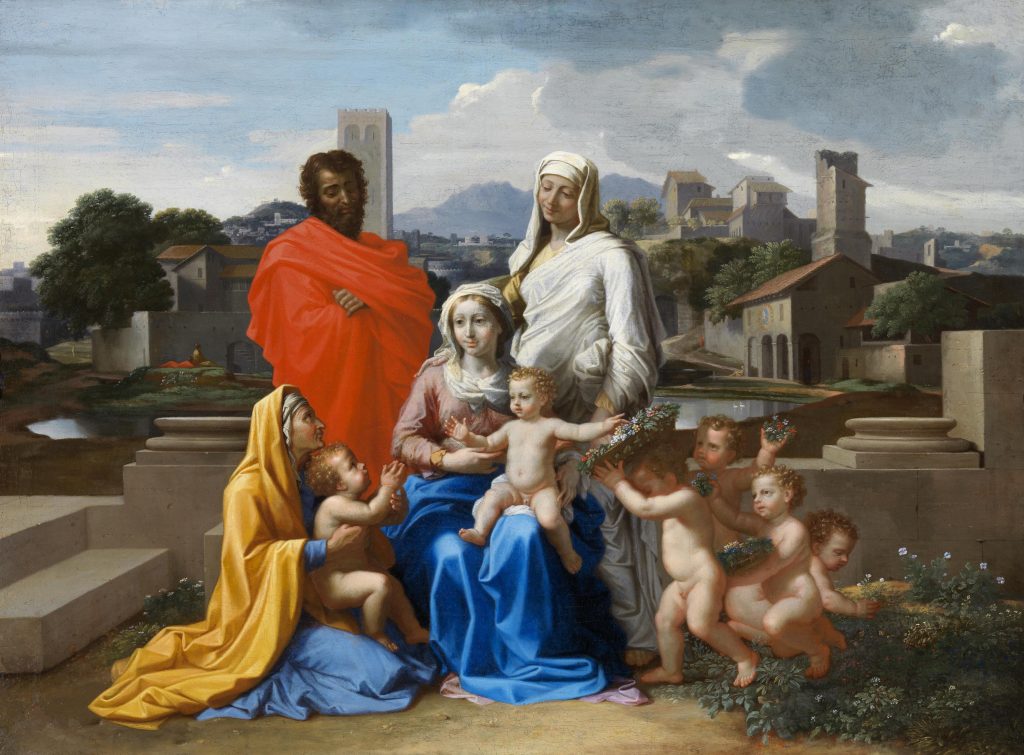 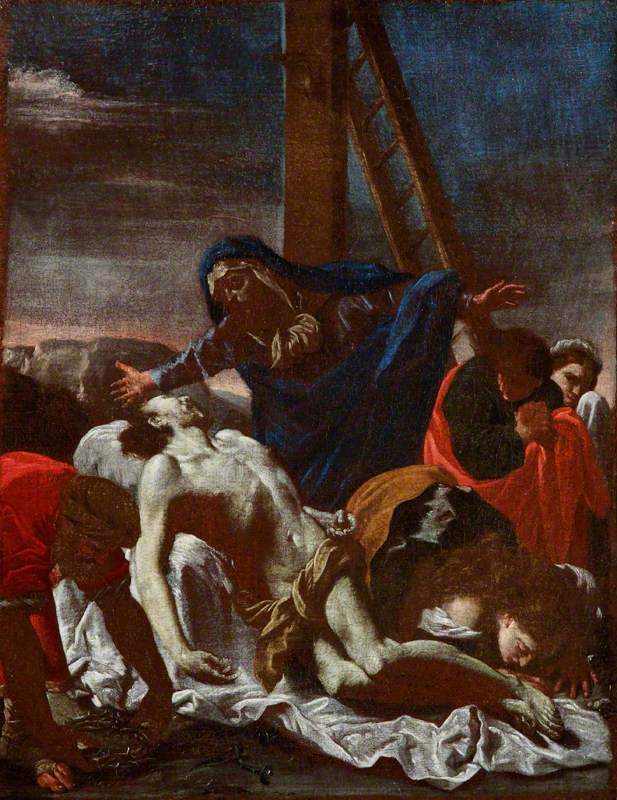