Armand Guillaumin (1841—1927) was an artist and member of the French Impressionist circle. 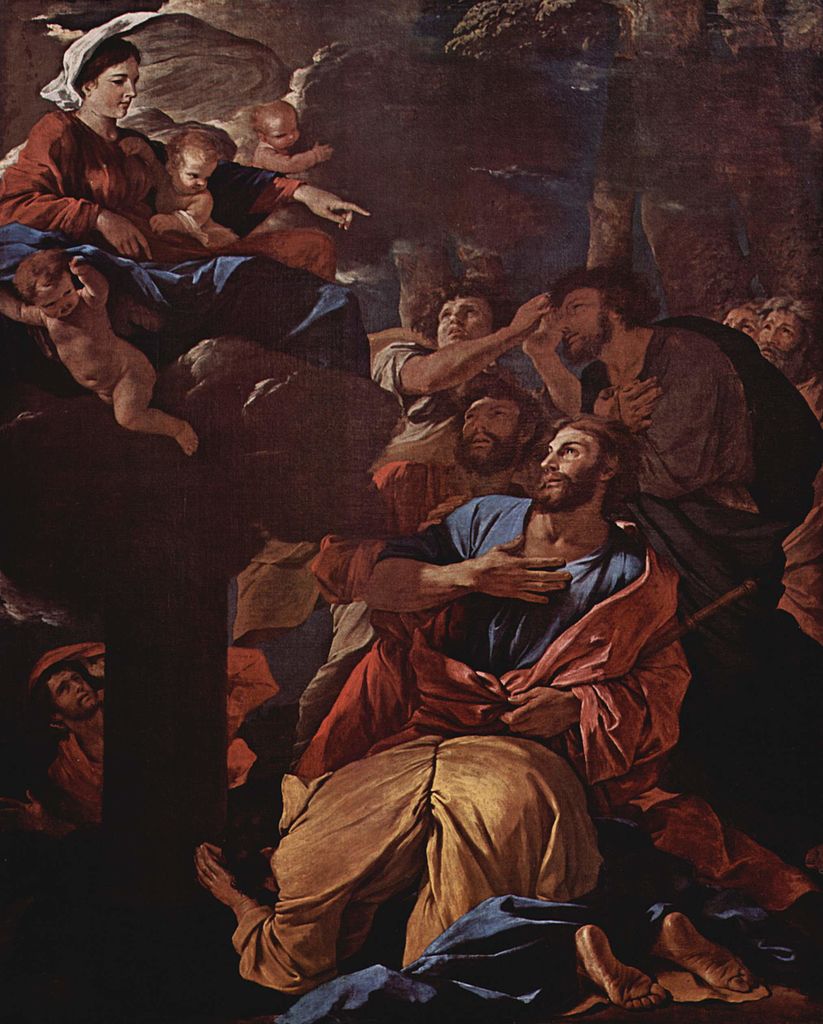 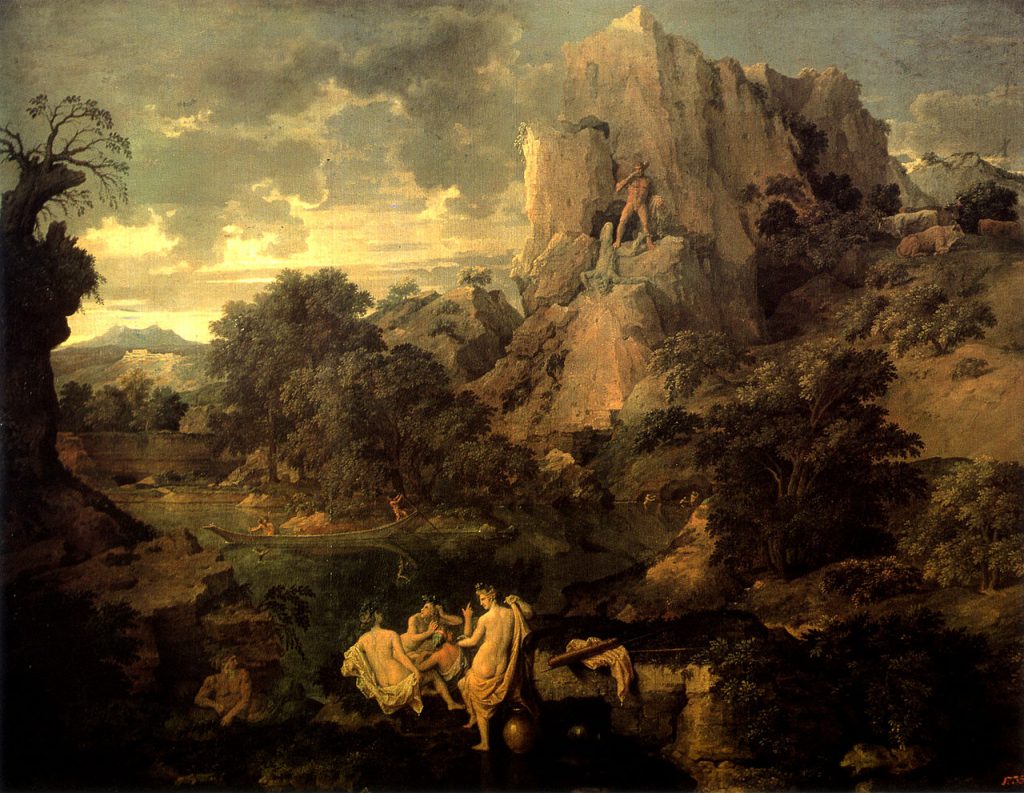 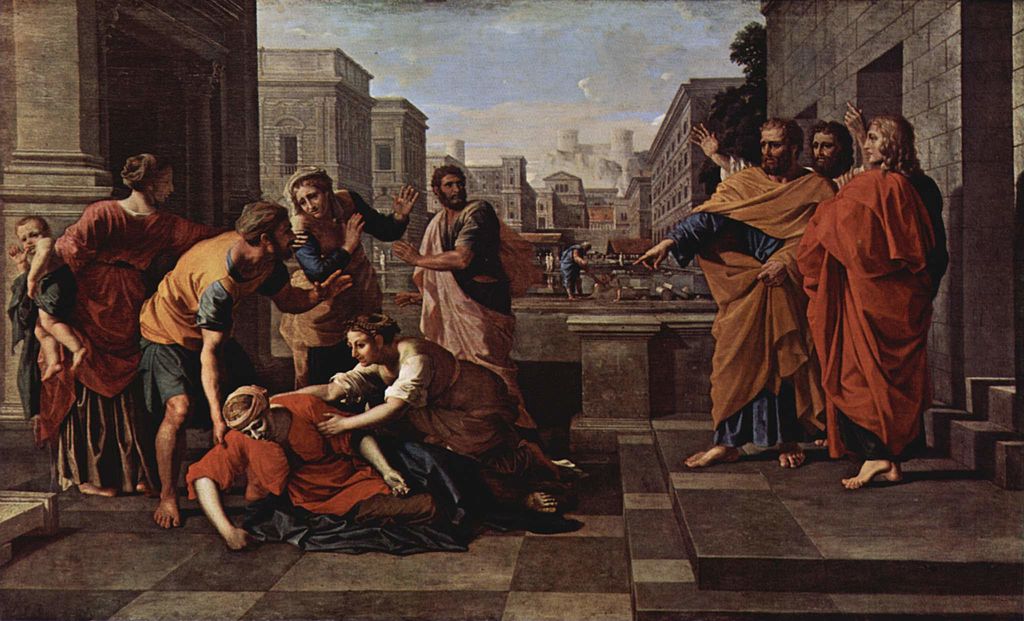